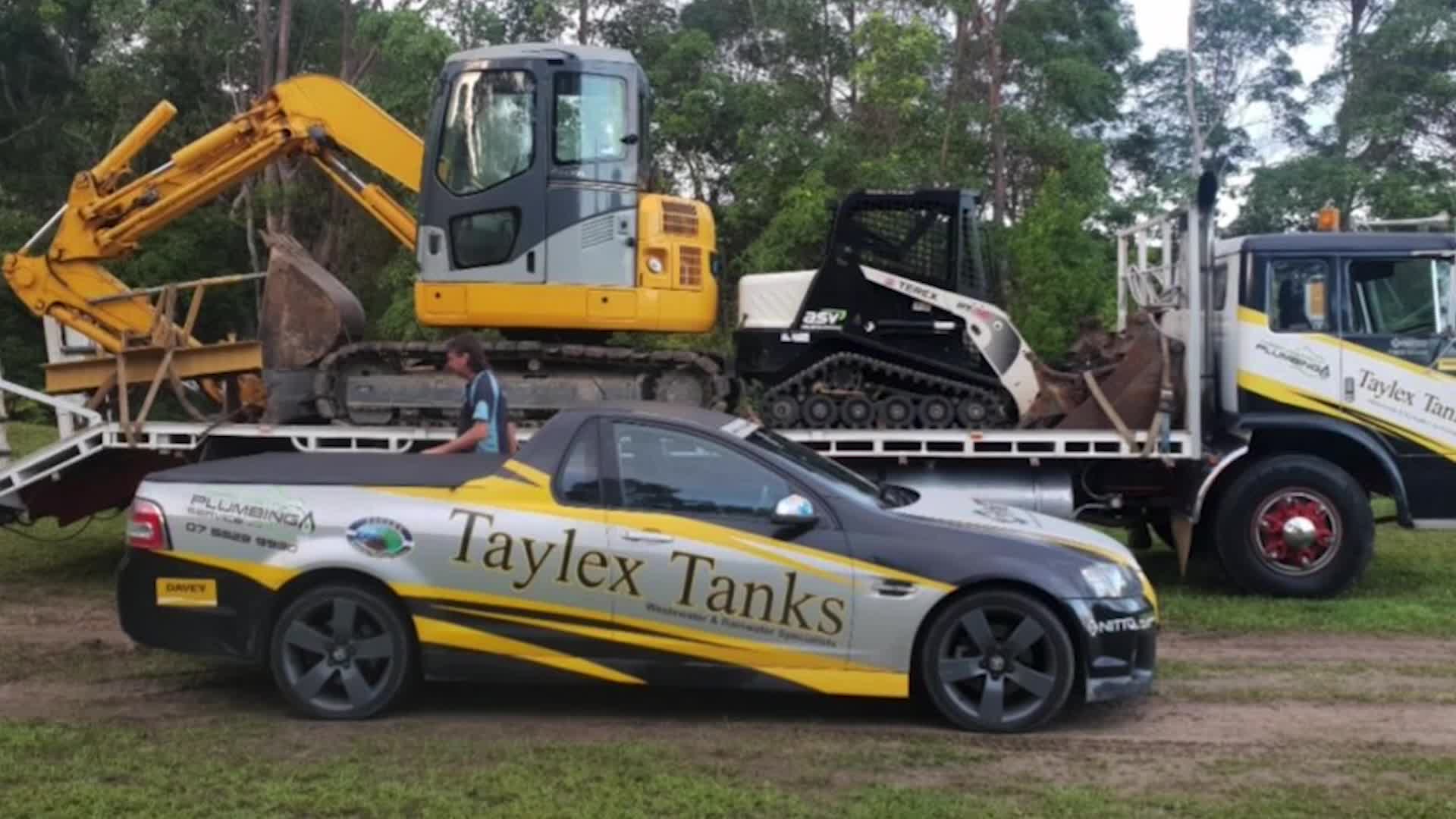 Multiple stolen cars have been destroyed on the Far North Coast.

This Holden Utility was taken from Terranora on Friday, and found crashed into a home on Parkes Lane on Saturday.

In a separate incident, an 18-year-old man has been charged with stealing a Mercedes from a Kingscliff home – while the owners slept on Friday morning.

The vehicle later collided with a Toyota in the Tugun Tunnel, leaving the other driver with head injuries and whiplash.

The man and his passengers allegedly took off.

The 18-year-old will front Tweed Heads Local Court on more than a dozen offences.

BYRON BAY’S BLUESFEST TO LIGHT UP THE STAGE THIS OCTOBER