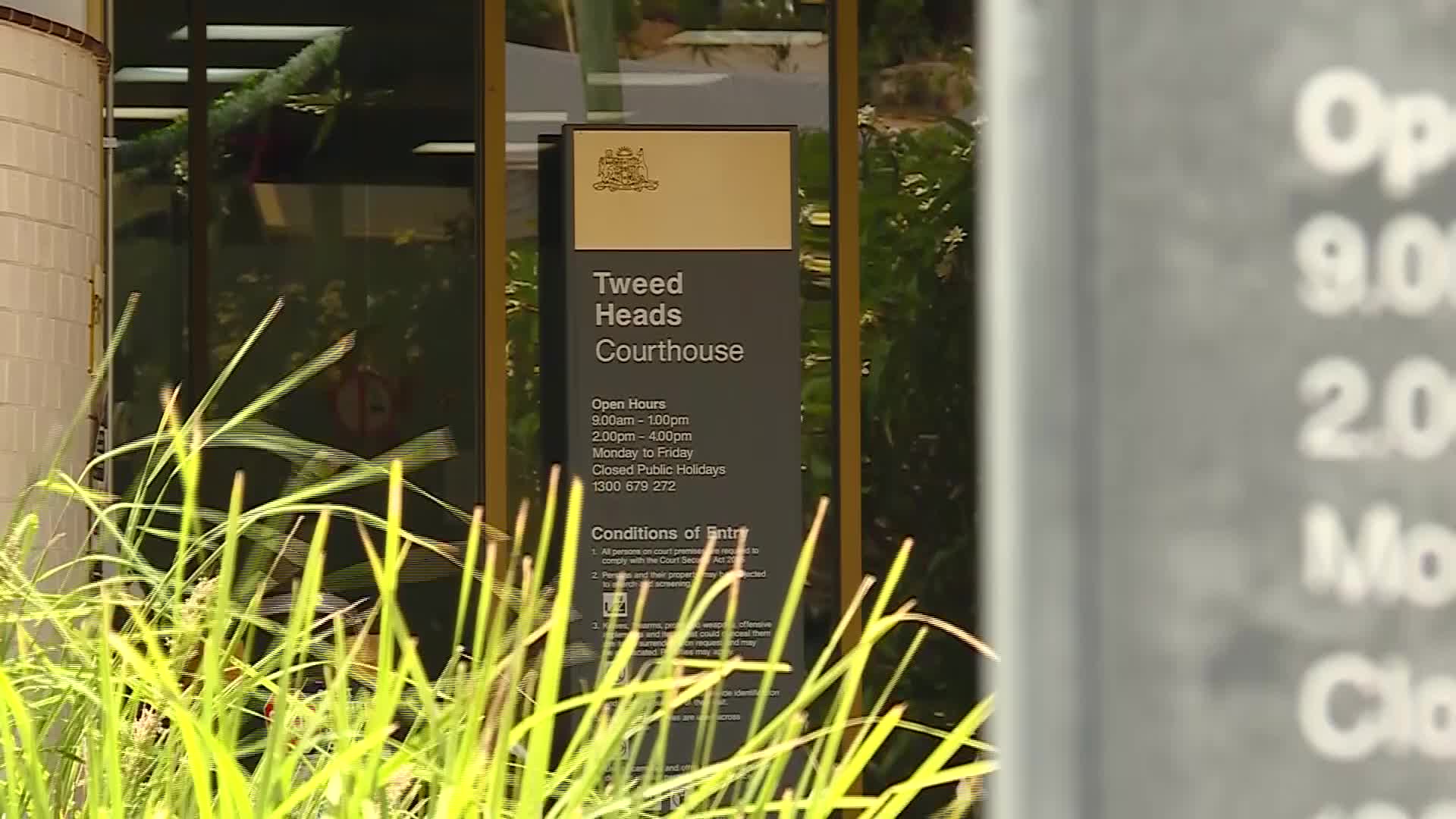 Three people have been charged after two police cars were allegedly rammed by a stolen 4WD at Chinderah yesterday afternoon.

During a search of the car, officers found a rifle, several knives and drugs.

A woman and two men were taken to Tweed Heads Police Station and charged with a string of offences.

Officers are continuing their search for the fourth occupant of the vehicle.

MAN DIES AFTER BECOMING TRAPPED UNDERNEATH CAR IN WOLLONGBAR