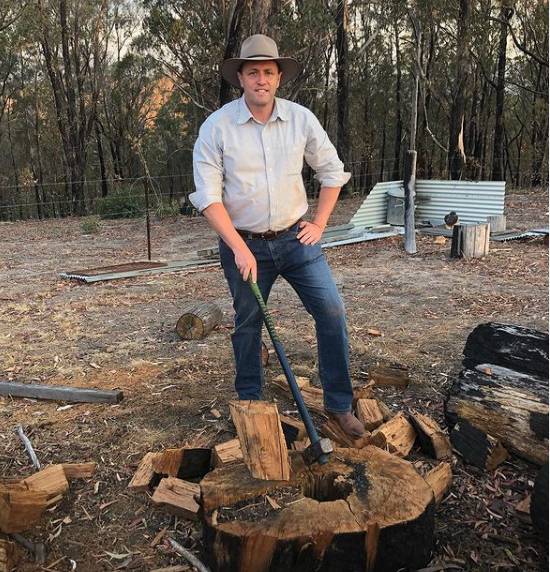 A challenger has emerged to become the Nationals’ next federal candidate for New England.

Tenterfield’s Alex Rubin has thrown his hat in the ring, ahead of the next election.

Mr Rubin served in the Australian Army for more than 20 years.

A National Party meeting will determine the successful candidate next week.

Incumbent MP, Barnaby Joyce has welcomed the news, saying it’s a democratic process and will be up to his colleagues to decide.

CLEAN UP WELL UNDERWAY IN GUNNEDAH

AMBULANCE STATION BUILD PUSHED BACK TO 2022