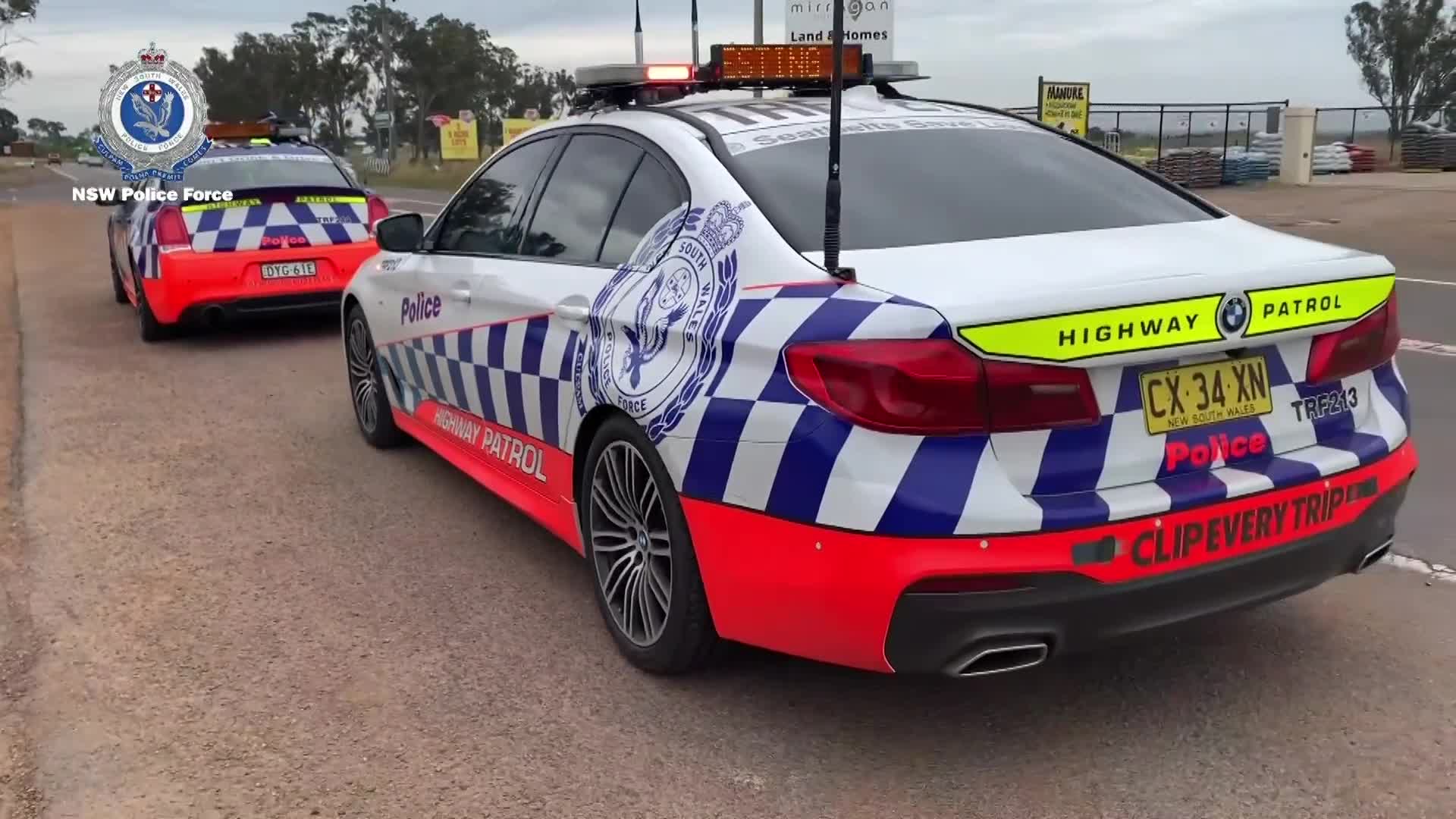 A man has been charged over a police pursuit on the Mid North Coast.

Just before 2pm today, police received reports of a Peugeot sedan speeding on the Pacific Highway towards Coffs Harbour.

Highway Patrol officers saw the vehicle travelling above the 110 km/h speed limit and tried to stop the vehicle near Sapphire Beach.

The Peugeot failed to stop, and a pursuit started through Korora, before it was stopped due to safety concerns.

A short time later, police patrolling the Coffs Harbour CBD saw the Peugeot in heavy traffic outside the police station.

The driver, a 30-year-old man, was removed from the vehicle and arrested.

He was taken to Coffs Harbour Police Station and charged with a string of offences, including driving while disqualified, and using an unregistered motor vehicle.

The Queensland man was grated conditional bail to face Coffs Harbour Local Court on May 17.

ALL SMILES AT HOSPITAL PLAYGROUND