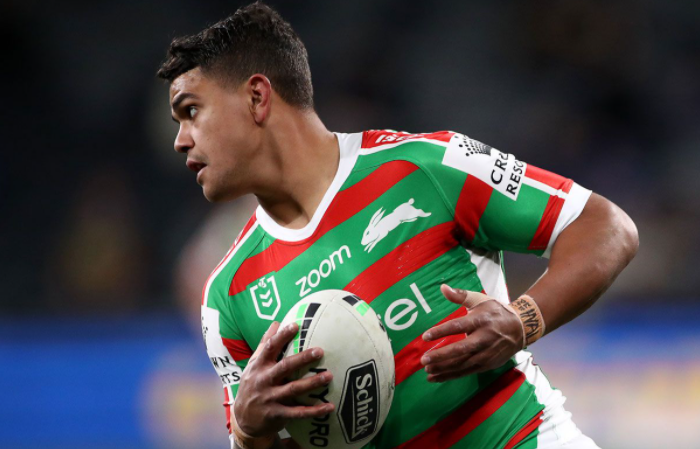 Police began investigating after the NRL’s integrity unit reported a player receiving several offensive and threatening social media messages, some of which were racially charged.

They also seized electronic devices which will undergo forensic examination.

The men have been charged with using a carriage service to menace, harass or cause offence.

Both were granted strict conditional bail to face court in May.

POLICE SHOOT MAN ARMED WITH AN AXE DEAD IN HIS CENTRAL...