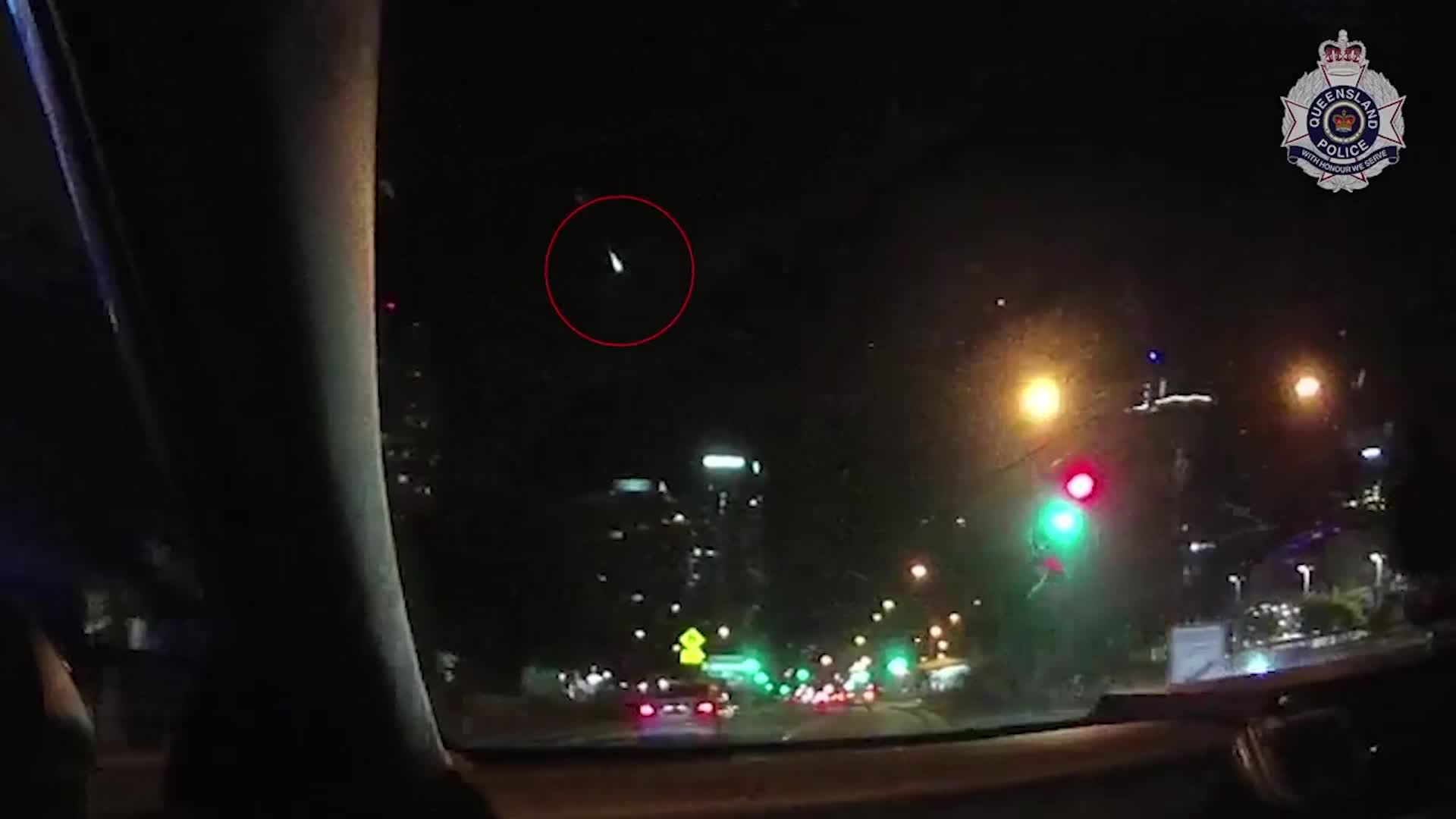 A suspected meteorite has illuminated the night sky over the Northern Rivers with dozens of people taking to social media to report the “bright flash.”

Over the border on the Gold Coast, a police officer’s bodycam captured the spectacular display.

It could be the first of many sightings this week, with the Lyrid meteor shower active until Sunday.

The best display to the naked eye is expected tomorrow night.

ABUSE VICTIM TO GIVE EVIDENCE AT ROYAL COMMISSION