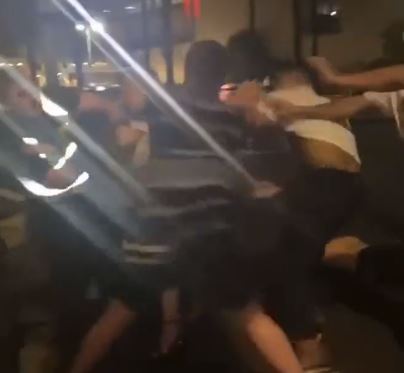 A teenager will face court next month, charged with assaulting a police officer during a brawl in Newcastle yesterday.

At around 4am on Sunday, police were called to the intersection of King and Steel Streets.

When they arrived, officers broke up the brawl, before they were approached by an 18-year-old man.

The man allegedly verbally abused officers and punched a male senior constable in the face.

He was arrested, and taken to Newcastle Police Station, where he was charged with assault and hindering police in execution of duty.

He was granted conditional bail to face Newcastle Local Court on May 6, 2021.

It’s not confirmed who or what started the brawl, and anyone with information is urged to contact Newcastle Police.