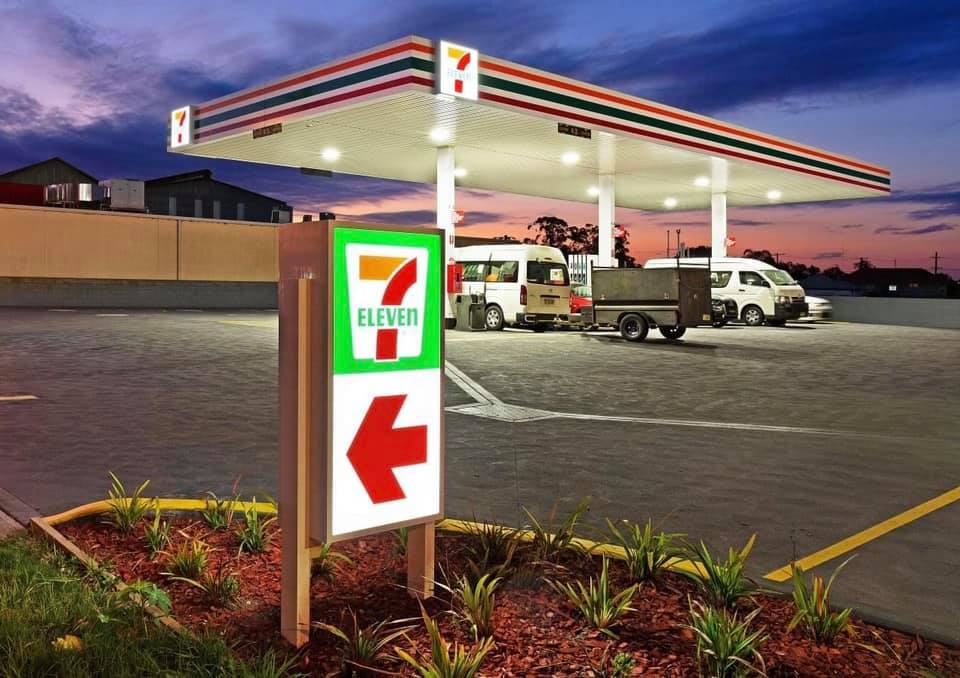 Police are asking the public for assistance as they investigate an attempted armed robbery in the Hunter last night.

Just before 8pm yesterday, a man entered a service station on Metford Road, Metford, and threatened a male employee with a knife.

He demanded cash, but the attendant refused and the man left the store.

The man was last seen running towards Turton Road.

Police attended and set up a crime scene.

The man was last seen wearing a hooded jumper, a red baseball cap, dark pants and shoes with his face covered.