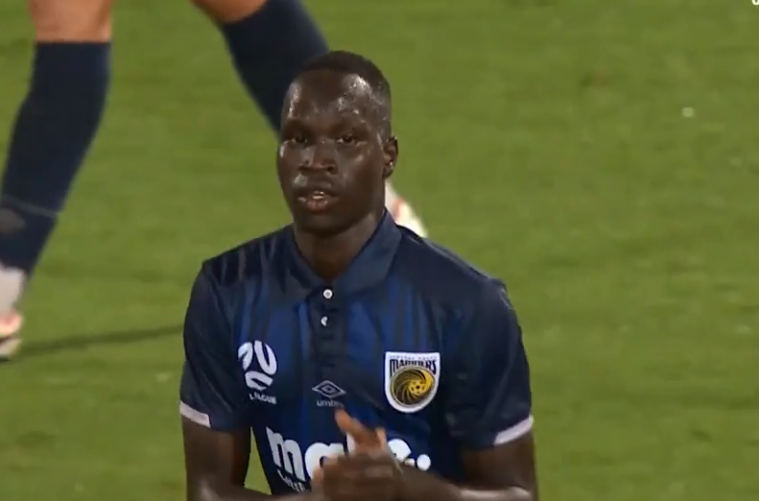 The Central Coast Mariners will lose a valuable player next season, with Alou Kuol released to play for German club, V-F-B Stuttgart.

The athlete made his debut with the local squad last year, and has scored seven goals in a-league this season.

The Head of Football Ken Schembri says the move is a great step for Kuol and is a sign of the strong work being done in the Mariners Academy.

STRANGE GETS NSW COUNTRY CALL UP