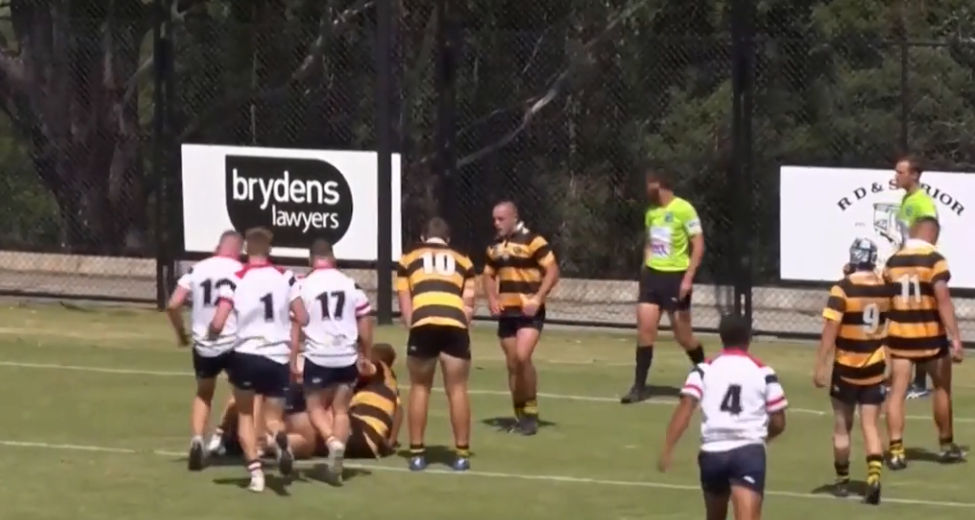 To rugby league, and 13 Central Coast Roosters players have been named in New South Wales country sides, to take on the city teams next month.

Six players have been selected each in the under 16s and 18s and one was selected for the open age men’s.

The first game will be played on May 15.