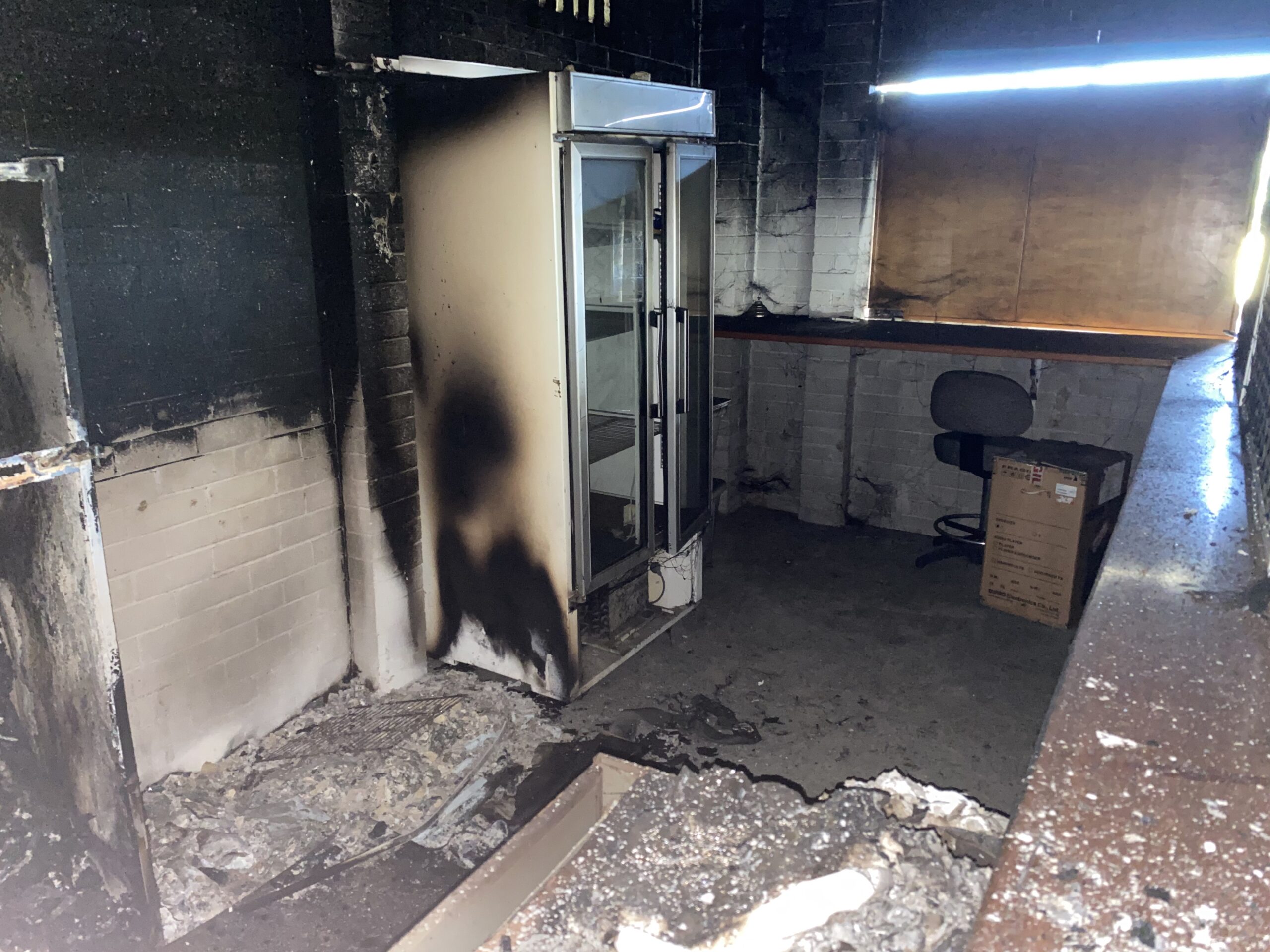 The Manning River Rugby Club is devastated after its clubhouse was damaged by fire over the weekend.

The premiership title holders are asking anyone with records or photos to help restore the club’s memorabilia, after it perished in the fire.

The blaze also destroyed the club’s canteen, which was only refurbished 18 months ago.

It’s believed an electrical fault may have started the fire.

(Interview and vision only).