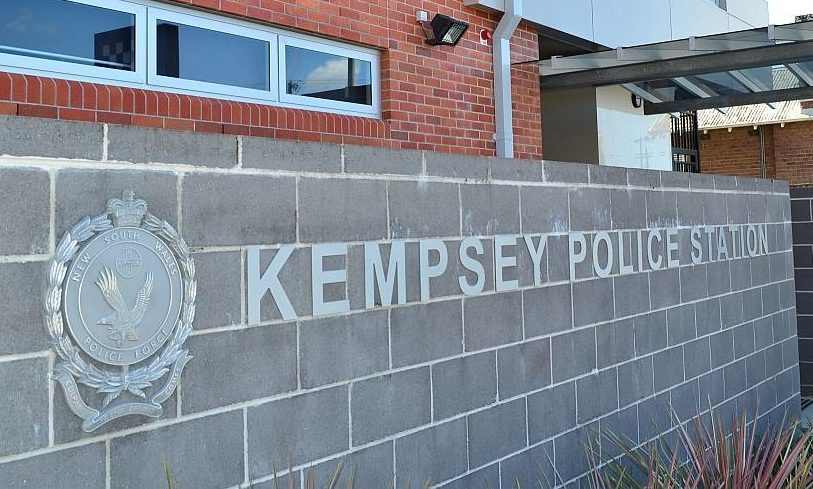 A man has been charged with stealing offences and involving children in criminal activities on the Mid North Coast.

In April, Strike Force Blain was established to investigate an increase in break and enter offences in the Mid North Coast area.

Police attended a property on Shoreline Drive, North Shore and were told the group were confronted and detained by the residents.

A man and three teens were arrested and taken to Kempsey Police Station.

The man was charged with a string of offences, including stealing, and recruiting a child to carry out criminal activity.

He appeared at Kempsey Local Court today, and was refused bail to appear at the same court on April 26.

The three teens, one aged 13 and two aged 12, were released pending formal cautions.