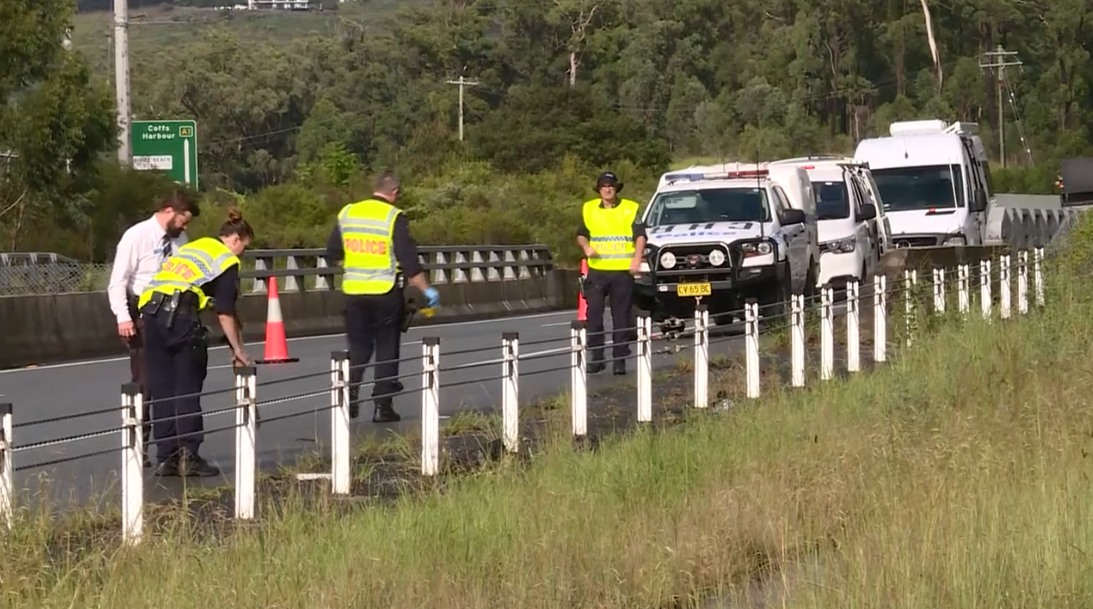 A man is fighting for life in hospital after what’s thought to be a targeted shooting near Coffs Harbour.

Emergency services were called to the Pacific Highway at Moonee Beach around 1.20am on Wednesday and found a 34-year-old, suffering several shot wounds, in a black Holden ute. 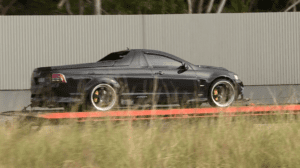 The man was treated by paramedics for injuries to his legs and torso, before being taken to Coffs Harbour Health Campus in a critical condition.

Officers have established a crime scene and are investigating the circumstances surrounding the shooting.

Police believe the victim was driving from Kempsey when he hit a concrete barrier south of Moonee Beach, and then continued driving north.

It’s believed he was then shot several times at Moonee Beach, but managed to keep driving seven kilometres to Emerald Beach where he pulled over on the Pacific Highway’s median strip.

It’s there his family found him and called triple zero.

Detectives are urging anyone with information or dashcam footage to come forward.

They are particularly interested in talking to a truck driver who stopped to check on the man at some point, but then continued on his journey.

The Pacific Highway northbound at the Emerald Beach interchange has been reduced to one lane, delays are expected.