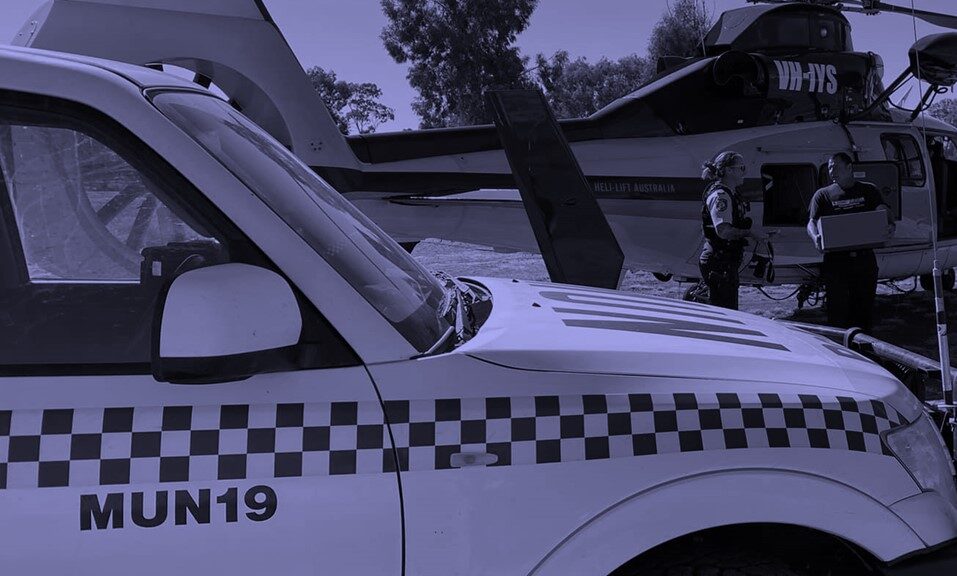 Police are trying to track down those responsible for hitting golf balls at an SES helicopter in Mungindi over the Easter long weekend.

Around 9:30am on both Saturday and Monday golf balls were hit at a SES helicopter during takeoff from the Mungindi football fields.

It caused significant damage to the aircraft, which was transporting supplies to residents isolated by flood water.

“Over the past fortnight the SES, along with other emergency services, has provided an outstanding service to flood ravaged communities in our area,” Commander Cooper said.

“The SES continues to send in helicopters twice a day to stock up supplies for isolated towns and those in more remote locations including Mungindi.”

“This is a serious offence that could have had very dire consequences, both to the crew of the helicopter and people on the ground if the worst came to the worst.”

Local police are calling on anyone who may have witnessed suspicious activity in the area or who knows the offender or offenders involved to contact police or Crime Stoppers on 1800 333 000.