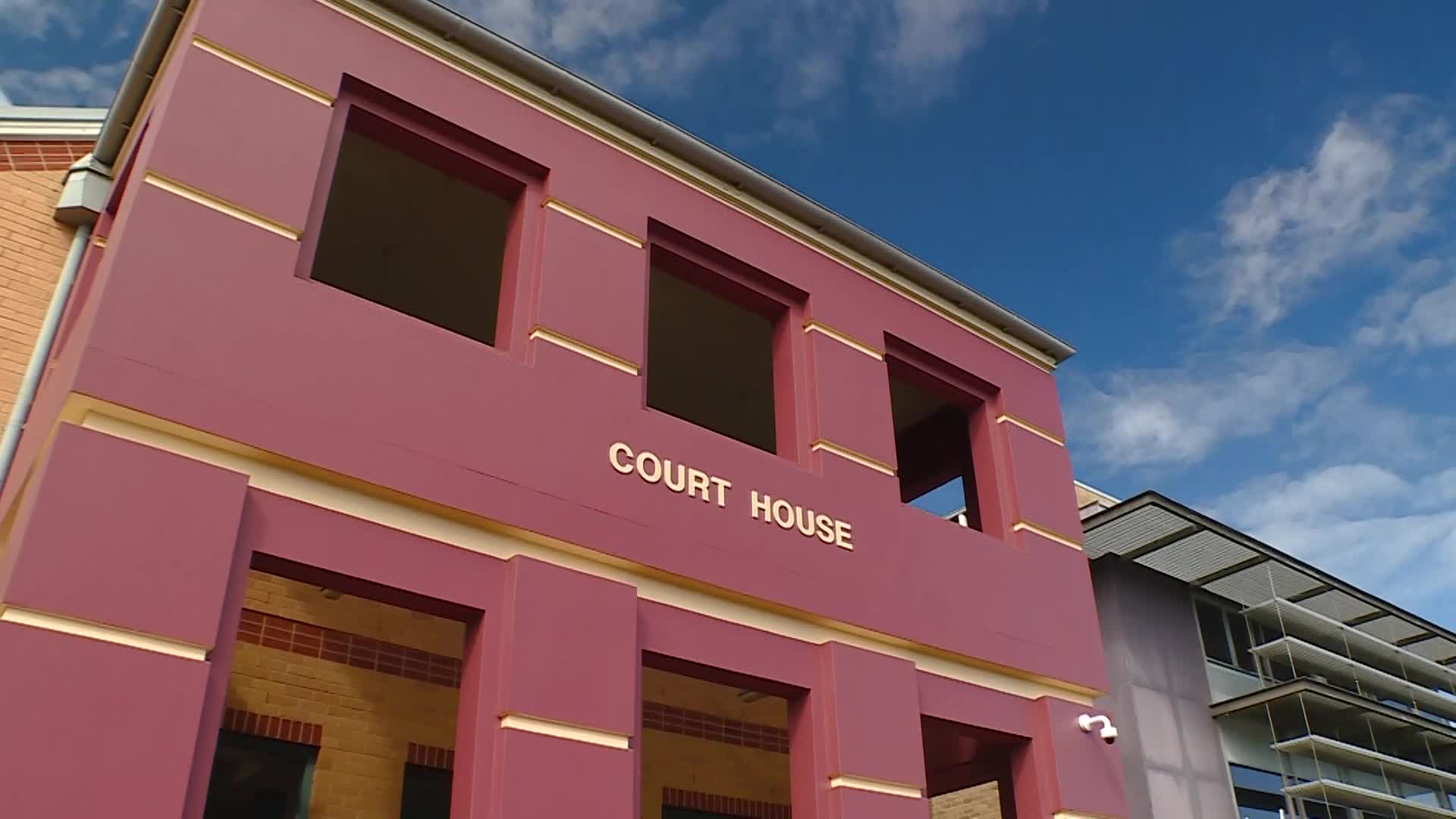 A man charged over a violent anti-mask rampage in Lismore Central Shopping Centre last week has had his case mentioned in court.

22-year-old Steele Terrar Davies will remain behind bars until his next appearance later this month.

It’s alleged Davies assaulted police, a security guard and members of the public after being offered a face covering in the shopping centre.