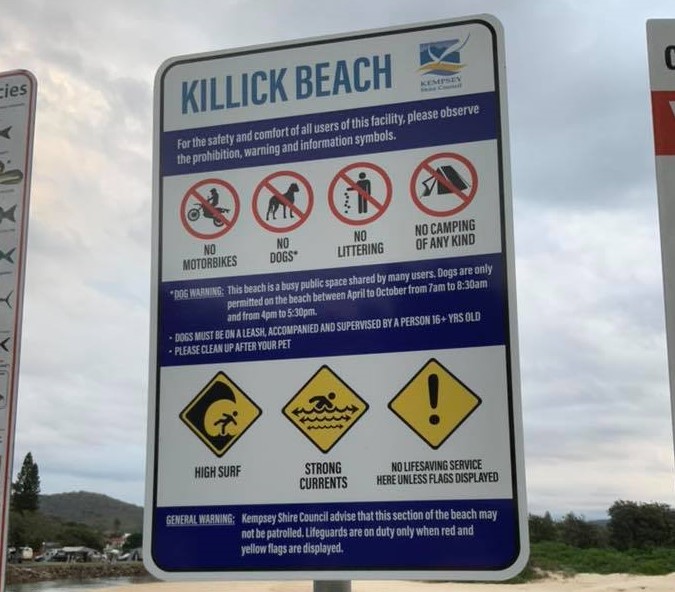 Two surfers have died in separate incidents on the Mid North Coast.

Emergency services were called to Killick Beach at Hat Head just after 4pm yesterday, following reports a surfer was pulled from the water unresponsive.

Other people on the beach began CPR until emergency services arrived, but the 64-year-old man couldn’t be revived.

He died at the scene.

It’s not yet known what caused the man’s death.

In an unrelated incident, emergency services were called to a beach at the Illaroo campground at Minnie Water, east of Grafton, just before 5pm.

Police, paramedics and the Westpac Rescue Helicopter were called to the area after a surfer was found unconscious in the water.

A 48-year-old man was winched from the water to beach, but couldn’t be saved.

Police have spoken with witnesses and will prepare a report for the Coroner.

Anyone with information about either incident is urged to contact police.