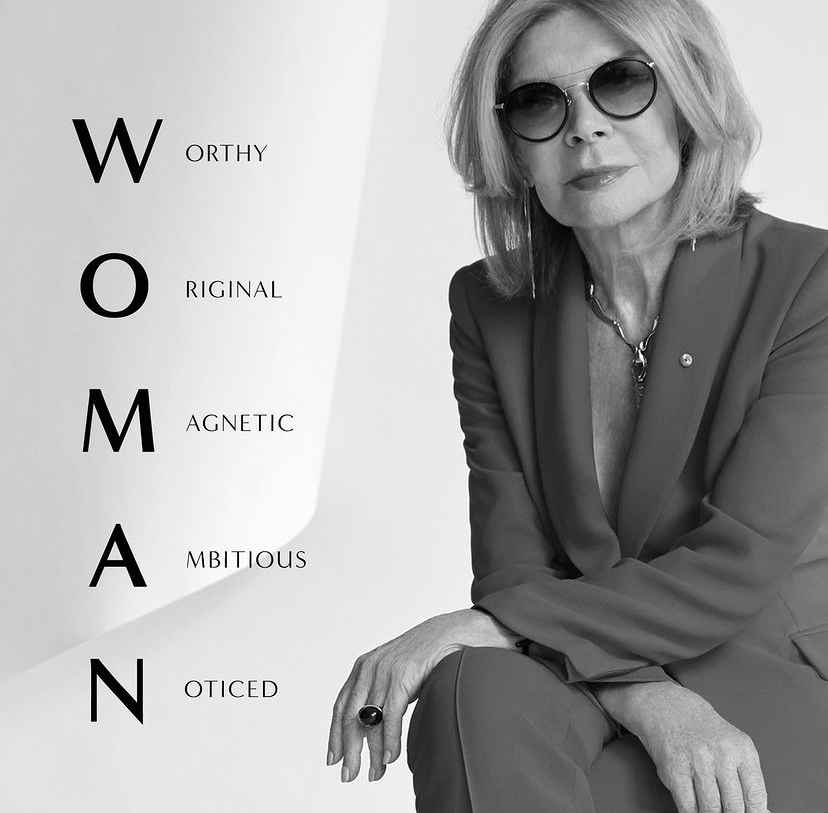 A State Funeral will be held for legendary Australian fashion designer, Carla Zampatti, who passed away yesterday, aged 78.

The family of Ms Zampatti accepted the offer of a funeral from the New South Wales Government.

“A true trailblazer in every respect.”

Ms Zampatti was not only a fashion icon but a successful entrepreneur and advocate.

She opened her first boutique in 1972 and eventually had around 30 stores, as well as items sold in David Jones.

She was named Business Woman of the Year in 1980.

A migrant from Italy, Ms Zampatti was proud of her status and spoke highly of Italian culture within Australia.

She also had a passion for supporting other women to be financially independent and particularly helped path they way for up and coming female designers.

This included funding the Carla Zampatti Foundation Design Award at the University of Technology Sydney, a $25,000 scholarship for postgraduate study at an international institution.

“On behalf of the people of NSW, I extend my deepest condolences to the family, friends and colleagues of Carla,” the Premier said.

The details of the funeral will be announced later in the week.