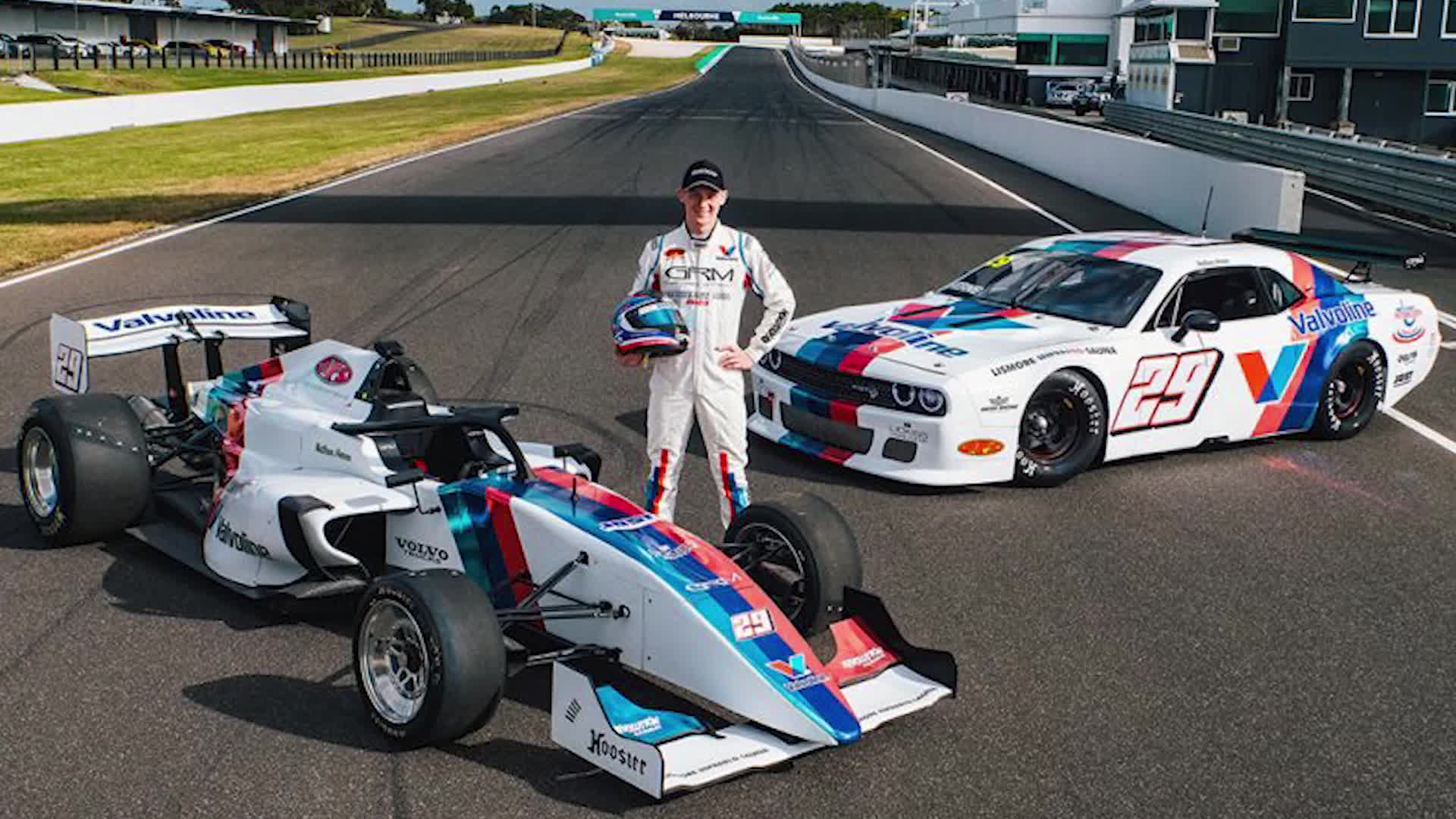 Nathan Herne has been given clearance to compete in this weekend’s round of the S5000 championship in Melbourne.

Herne placed fifth in his first practice, and moved one spot up the ladder in his second practice this afternoon.

He’ll compete in two heats tomorrow, before the main event gets underway shortly before 2 o’clock.

CALLUM ROBSON THROUGH TO NEXT HAWAII CHALLENGER ROUND