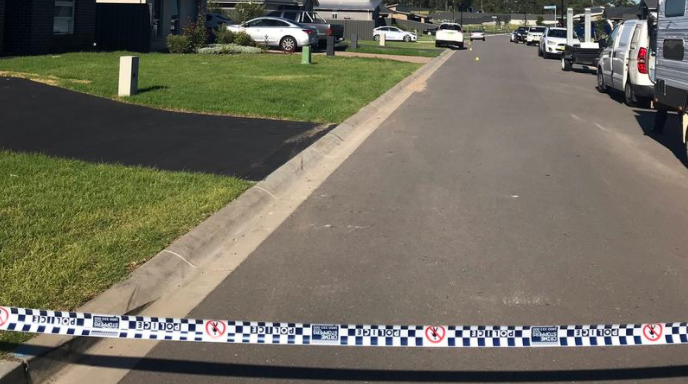 Charges have now been laid as police continue to investigate the stabbing of two men at Cliftleigh, north-east of Cessnock earlier this month.

In the early hours of the morning on March 5, emergency services were called to Shalistan Street following reports two men had been stabbed during a fight.

They found a 23-year-old man at the scene with wounds to his chest and head.

He was taken to hospital and has since been released.

A short time later, police were told a 27-year-old man showed up at Maitland Hospital with stab wounds to his chest and neck.

He was transferred to the John Hunter and has since been treated and released.

Strike Force Abapo was launched to investigate the incident and yesterday at around 1.30pm, two men – aged 23 and 66 – were arrested on the same street where the attack occurred.

Both were taken to Cessnock police station.

The younger man has been charged with attempted murder and wound with intent to murder.

The older man was charged with assault occasioning actual bodily harm in company and accessory after the fact to attempted murder.

HORNERY CASE COULD BE DISMISSED