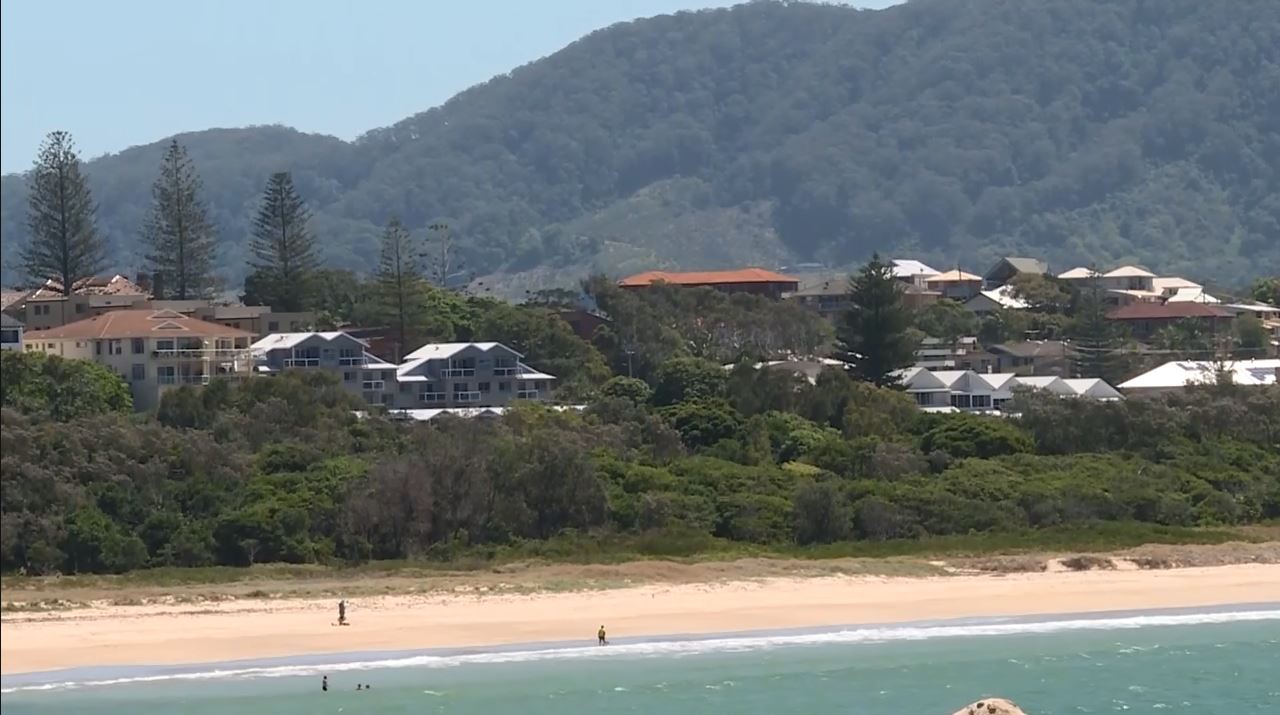 The Coffs Harbour community will soon be able to provide feedback on plans to revitalise the Jetty Foreshore precinct.

The state government has been working with a local Project Steering Committee since October last year to develop a vision for the waterfront site.

Details of the final plans will be released in coming months.

The development of land east of the railway line has been the subject of controversy for more than a decade.

Civil infrastructure construction is planned to start on the site by the middle of this year.

F3 DERBY LOOMS AS PERFECTLY EVEN RIVALS PREPARE TO CLASH