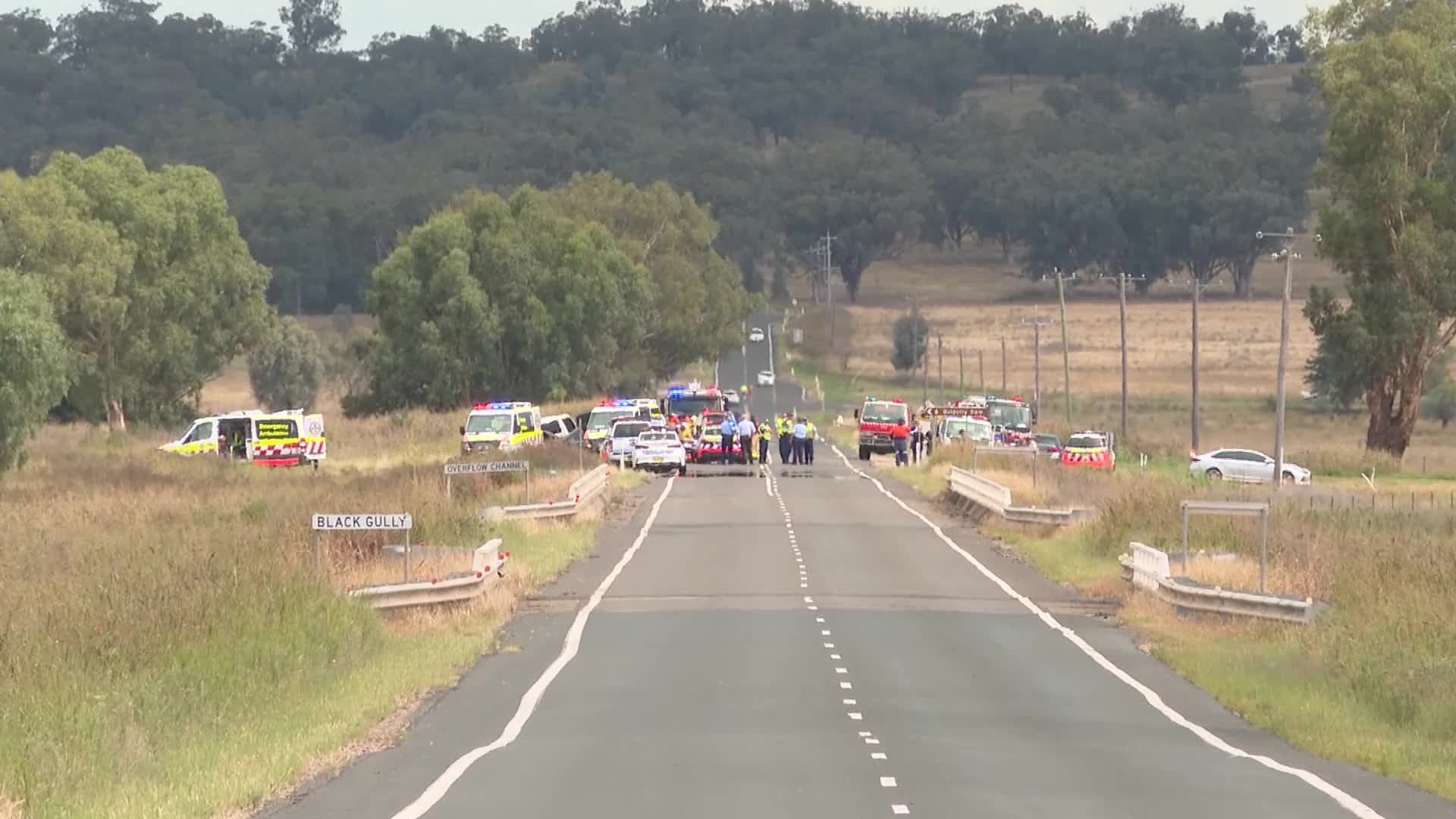 Three people have been taken to hospital following a crash near Quirindi this afternoon.

Emergency services were on site for a number of hours.

Three people were taken to Tamworth Base Hospital, with no major injuries reported.

Traffic was diverted through Taylors Lane while the wreckage was cleared.

DAIRY EDUCATION MOO-VING ITS WAY UP THE SCHOOL CURRICULUM