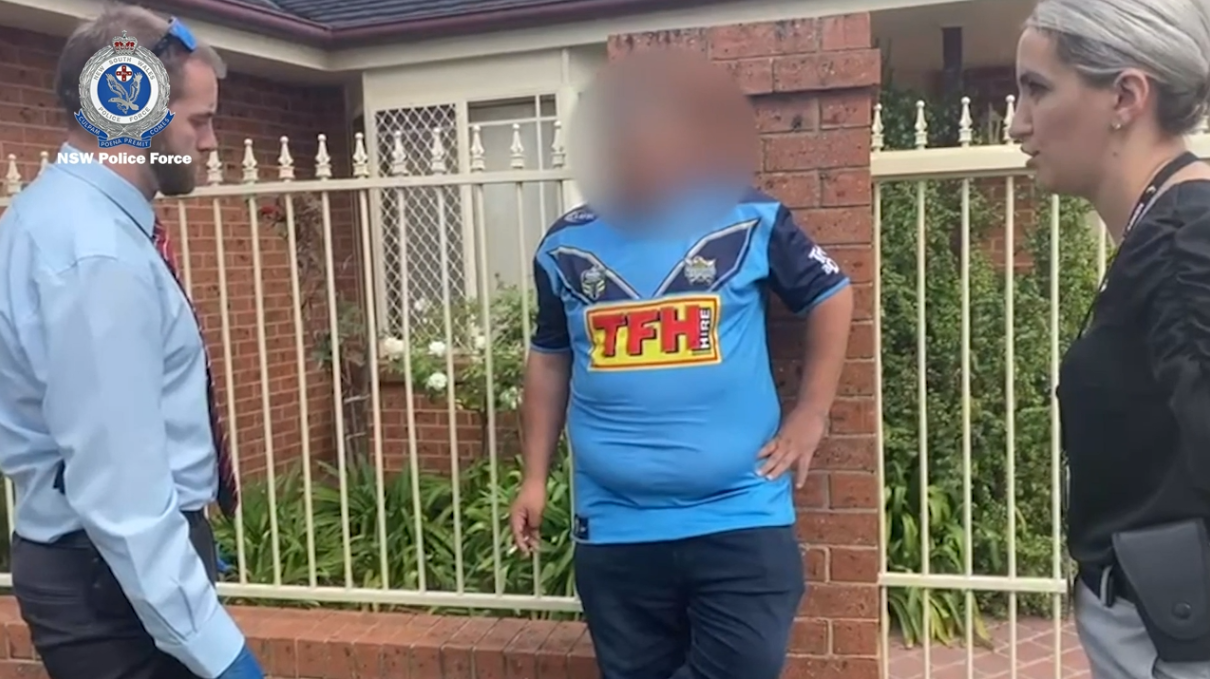 Police say the man believed he was speaking with a 14-year-old girl and engaged in sexually explicit conversations about acts he wished to perform on the child.

He then allegedly arranged to meet the girl for the purpose of a sexual encounter.
Following extensive investigations, Strike Force Trawler detectives arrested a 38-year-old man in Woy Woy about 9.30am on January 14.

The man was taken to Gosford Police Station and charged with use carriage service to groom under 16 years for sex.

He appeared at Gosford Local Court the same day, where he was granted strict conditional bail to reappear at the same court today.

Strike Force Trawler is an ongoing investigation by the CEIU into the sexual abuse and exploitation of children facilitated through the internet and related telecommunications devices.

Regular covert online investigations are conducted by the CEIU; and police in NSW work closely with their law-enforcement colleagues interstate and overseas.

The Child Abuse and Sex Crimes Squad is comprised of detectives who are specially trained to investigate matters against children and adults, including sexual assault, serious physical abuse, and extreme cases of neglect.

Anyone with concerns about suspected child abuse or exploitation should call Crime Stoppers on 1800 333 000.