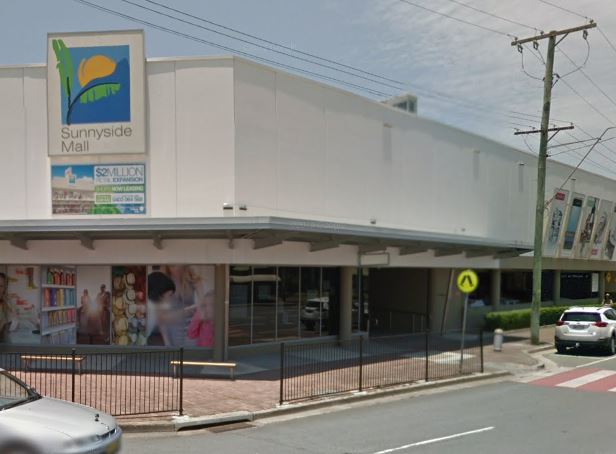 A Queensland man has been charged over two alleged child approaches in the state’s Far North.

A 14-year-old girl was sitting on a bench on Brisbane Street, Murwillumbah around 10:20am yesterday, when she was approached by a man she didn’t know.

The man allegedly spoke to her and made several sexual propositions, before she walked away.

An hour later, police were told two girls, aged 13 and 14 were spoken to by the same man at a shopping centre on the corner of Brisbane and Wollumbin streets.

He walked away and the girls asked for help from a family member.

Following patrols of the area, police arrested a 41-year-old man on Brisbane Street.

He has since been charged with several offences, and will appear at Tweed Heads Local Court tomorrow.

ELDERLY CYCLIST SERIOUSLY INJURED AFTER BEING HIT BY CAR IN BALLINA