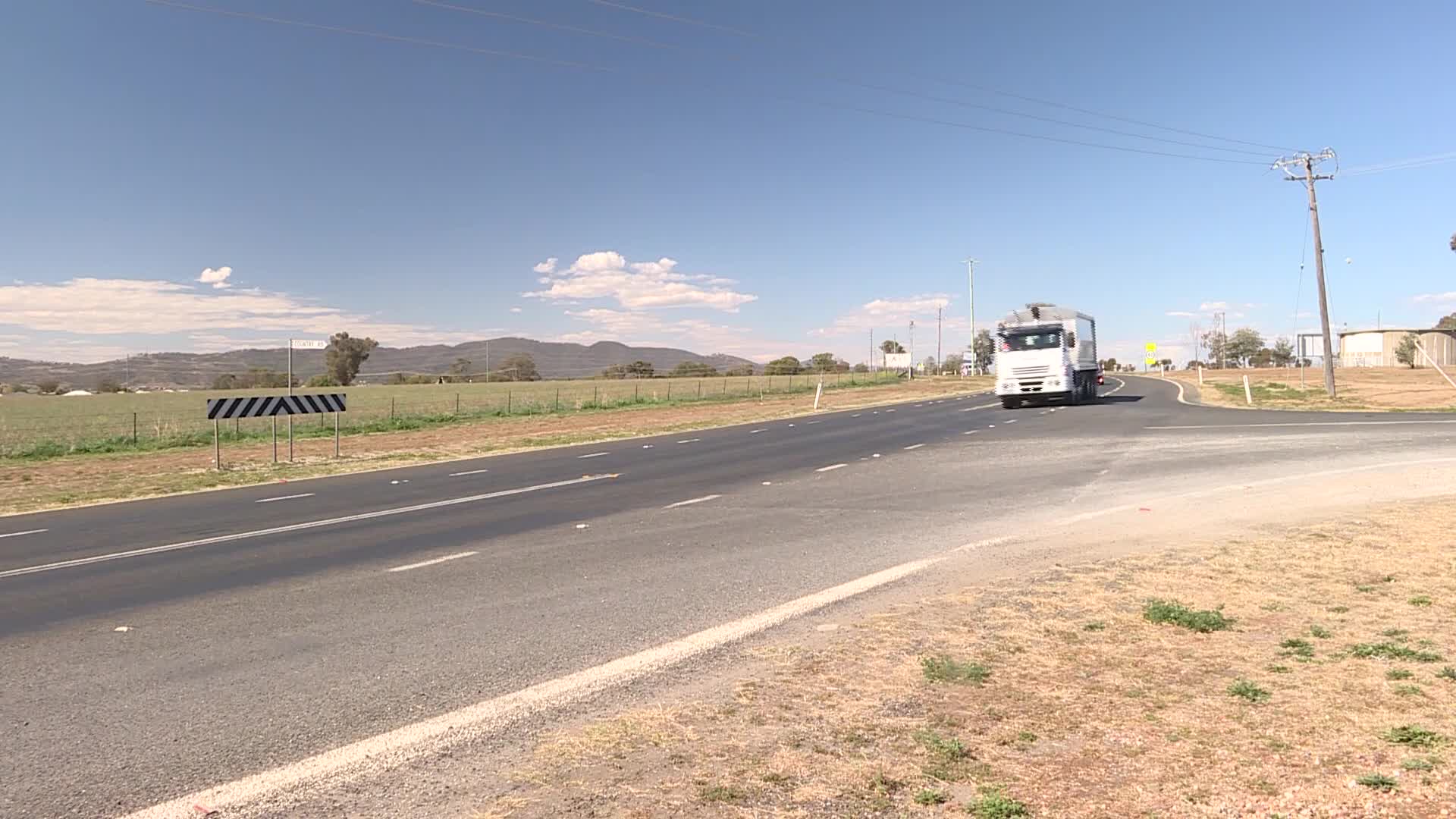 Roads across the New England will receive a slice of the Australian Government’s $400-million investment into road safety.

The partnership with the New South Wales Government aims to reduce crashes and improve travel conditions.

14 of the region’s roads and highways will be included, including three sections of the New England Highway.

The Oxley and Gwydir Highways will also receive repairs while Waterfall Way will see more $3-million in works.

“We’re making it safer, we’re making it better. This just adds to this corridor of commerce, bringing the wealth from Sydney up into our electorate, letting our produce get down the road, back to the ports.”

Several of Tamworth’s pedestrian zones are also included in the program.