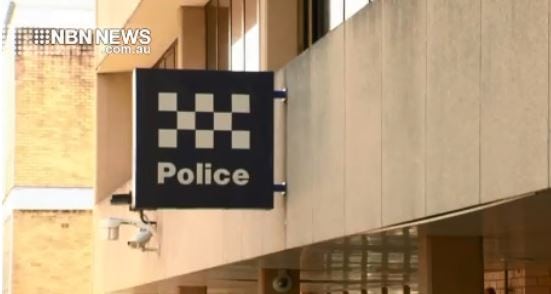 A Central Coast man has been charged with assaulting two police officers in Gosford overnight.

Police say they were called to John Whiteway Drive in the early hours of the morning after reports an intoxicated man was lashing out at members of the public.

The 47-year-old man allegedly punched the officers in the head during his arrest.

One officer sustained facial bruising while the other was treated at Gosford Hospital with a shoulder injury.

CONSTRUCTION TO BEGIN ON KINCUMBER INTERSECTION