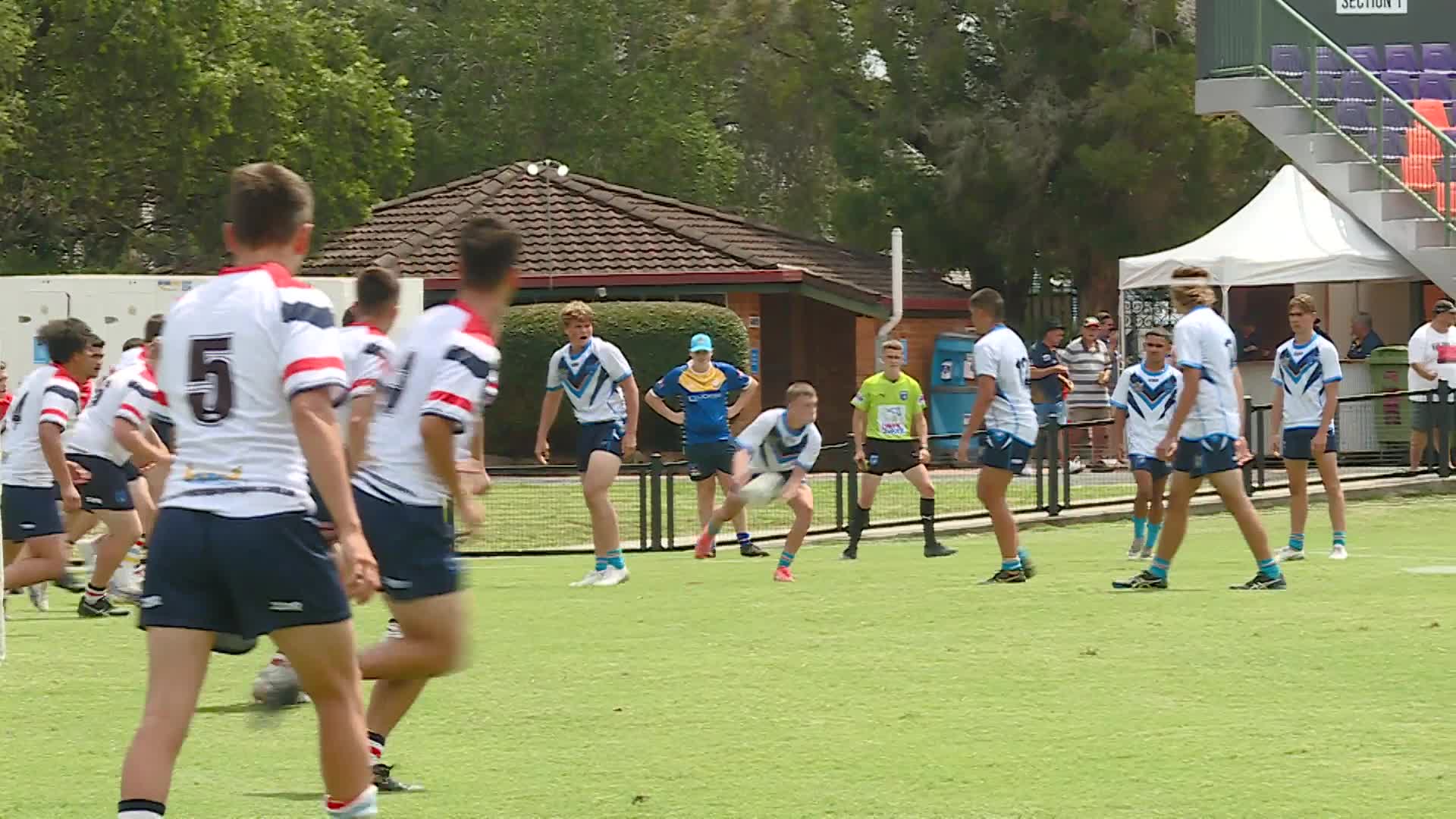 The Gold Coast Titans are tonight taking on the Warriors in a pre-season trial game at Lismore.

This afternoon, the under-18 Northern Rivers Titans went down against the Central Coast Roosters in the Laurie Daley Cup.

Meanwhile, in the Andrew Johns Cup the Roosters have continued their undefeated run with a four-point win.