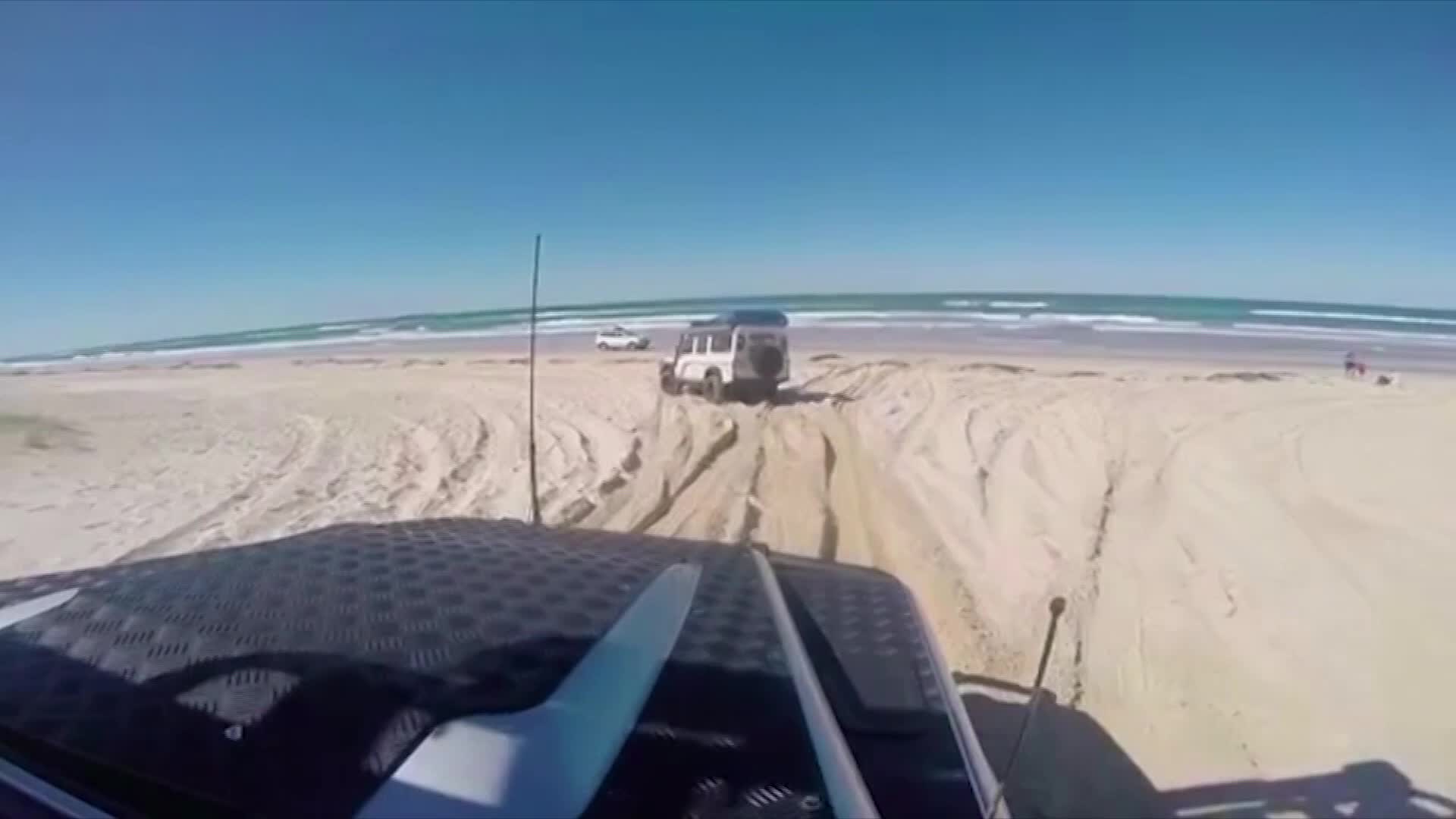 The future of four-wheel driving on one of the Far North Coast’s most popular beaches remains up in the air.

Council says it doesn’t have the power to close South Ballina beach to the vehicles, but the State Government is looking at its options.

A spokesperson for Crown Lands says,

Crown Lands would support the closure of recreational 4WD beach access points on South Ballina beach in conjunction with these other groups.

Discussions are ongoing and we will continue to keep the community informed.”