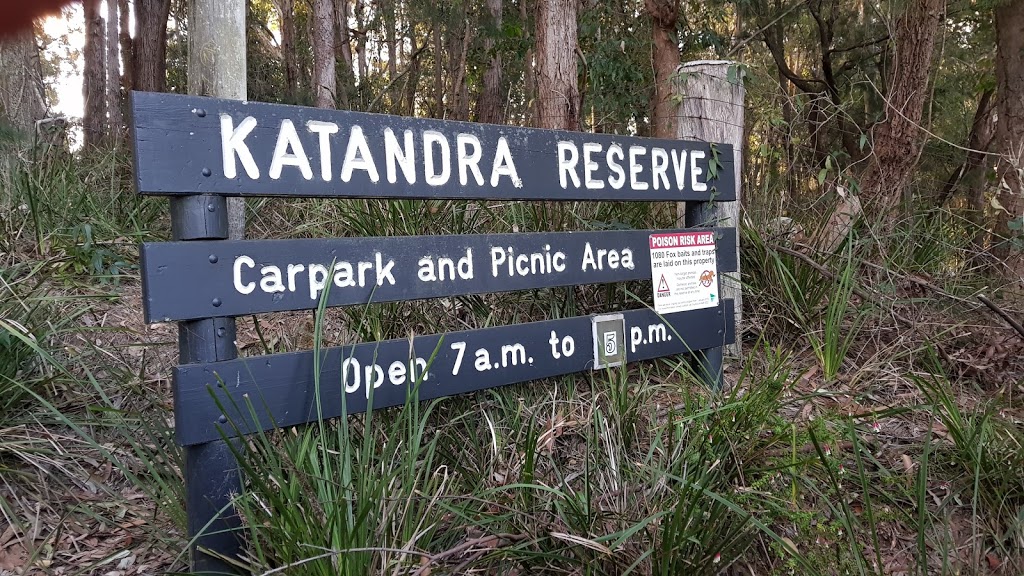 A man has been charged with allegedly exposing himself towards a woman at a public reserve on the Central Coast.

At 9am on Sunday, a 33-year-old woman was walking towards the St. Johns Lookout in the Katandra Reserve when she noticed a man walking along the same path.

He overtook the woman, before she saw the man with his pants down, exposing himself.

The woman asked for help from nearby walkers, and contacted police.

Just after 10am yesterday, police attended the reserve and spoke with a 50-year-old man at a makeshift campsite.

He was arrested and taken to Gosford Police Station, where he was charged with carrying out a sexual act with a person without consent, and wilful and obscene exposure.

He appeared at Gosford Local Court yesterday, where he was given bail to reappear on April 15.

Investigations are continuing, and anyone with more information is urged to contact police.