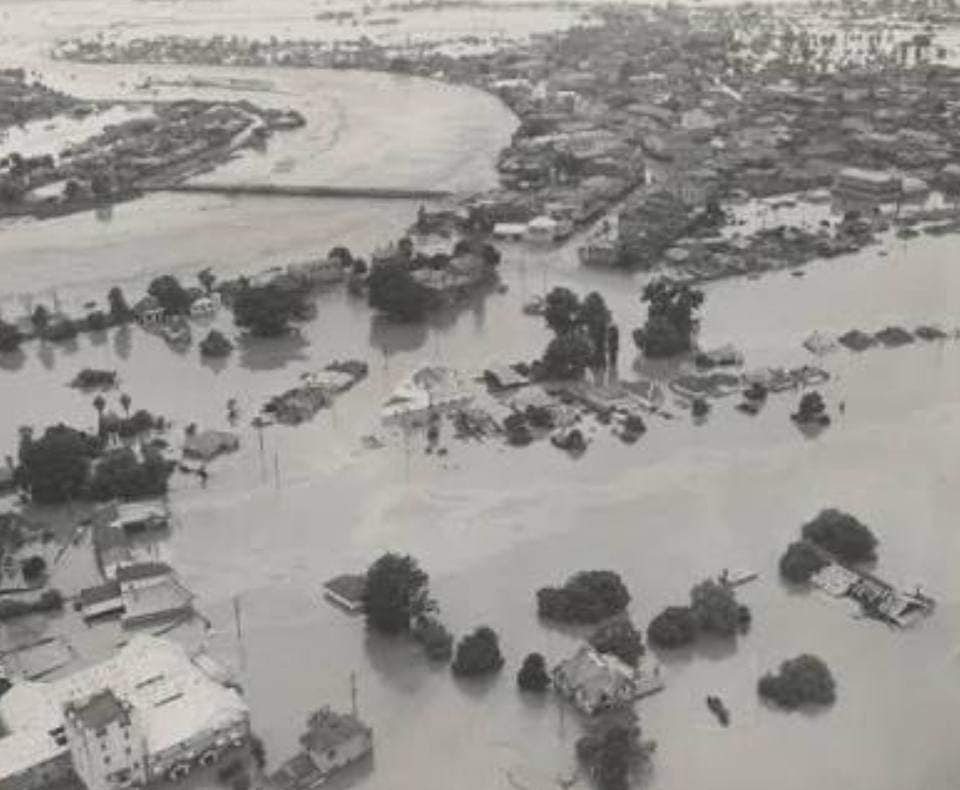 Today marks the 66th anniversary of the beginning of what would be the most catastrophic flood recorded along the Hunter River. 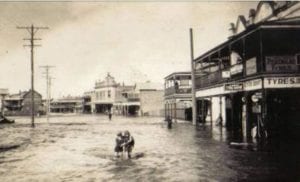 The 1955 flood, which began on February 23 and lasted nearly six days, killed 14 people and inundated more than 6,600 homes across the Hunter Valley.

The flood waters saw 2.1 million megalitres flow through the Hunter Valley, with 15,000 people forced to evacuate.

Hunter Weather’s timeline of events for the 1955 flood details how the disaster unfolded:

Persistent heavy rain falls into the catchments of the Goulburn, Pages and Hunter Rivers.

Flood waters begin their relentless journey down the valley.

Torrential rain continues across the Hunter.

Flood water reaches Singleton, where the first lives are lost.

Overnight Muswellbrook also goes underwater, Maitland is warned of imminent evacuation and an emergency is declared.

The Belmore Bridge is closed as evacuations begin.

11am sees the first major levee failure at Oakhampton. Before night, water is already 2 metres deep along High Street.

Waters peak at Belmore Bridge at 12.1 metres, and also rise 1.5 metres above the Long Bridge.

The Australian Defence Force and Surf Life Saving move in to help with evacuations in Maitland.

Greta becomes a refuge to thousands of the homeless

The clean-up begins, as flood waters start to subside, leaving mud, silt and debris in their wake. 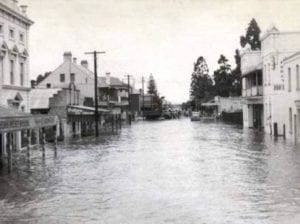 In the week leading up to the floods, a tropical low developed over central QLD.

Meanwhile, a low-pressure trough extended down from the Coral Sea into eastern NSW.

By February 22 both systems converge to form a low over northern parts of NSW.

It was this secondary low that wreaked hovoc across the Hunter.

Monthly rainfall from October 1954 to February 1955 was well above average for much of the Hunter, with many stations recording their highest totals on record.