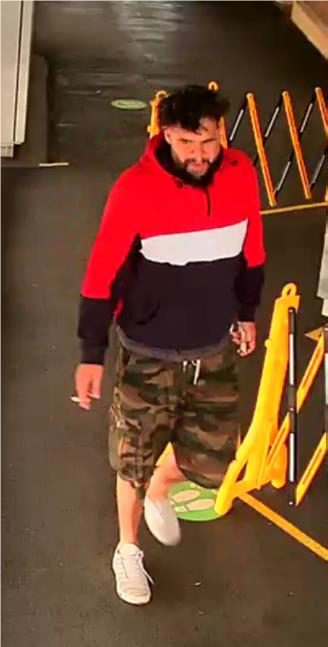 Police are still investigating an assault that happened on board a train in Newcastle last year.

On the morning of Friday 25th of September, a 21-year old was punched in the head by another male passenger shortly after boarding the train at Metford Station.

Officers are now appealing for public assistance in the search for a man who may be able to help with their inquiries.

The man captured on CCTV is described as being of Aboriginal/Torres Strait Islander appearance, aged in his 20s, with dark curly hair and a beard.

FARMERS GROW SUNFLOWERS FOR A GOOD CAUSE

SOLI BAILEY AND KYUSS KING THROUGH TO DAY 4 OF CENTRAL...