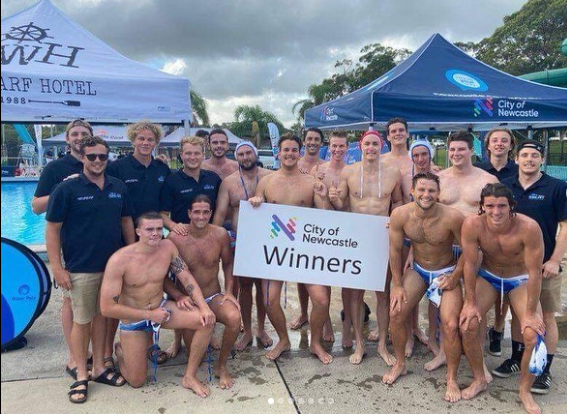 Several Central Coast players starred for the home side, with Lachie Mcleod bagging four, in a career best performance.

Corey Allan, who has returned from College in California, scored two, including a five-metre penalty.

While goal keeper Lachlan Walter was another standout.

There was also a Coast contingent for The Blues, with teenager Luke Stimson, as well as Sam Hughes – who netted three for the visitors.

MARINERS AIM FOR GLORY IN THE WEST