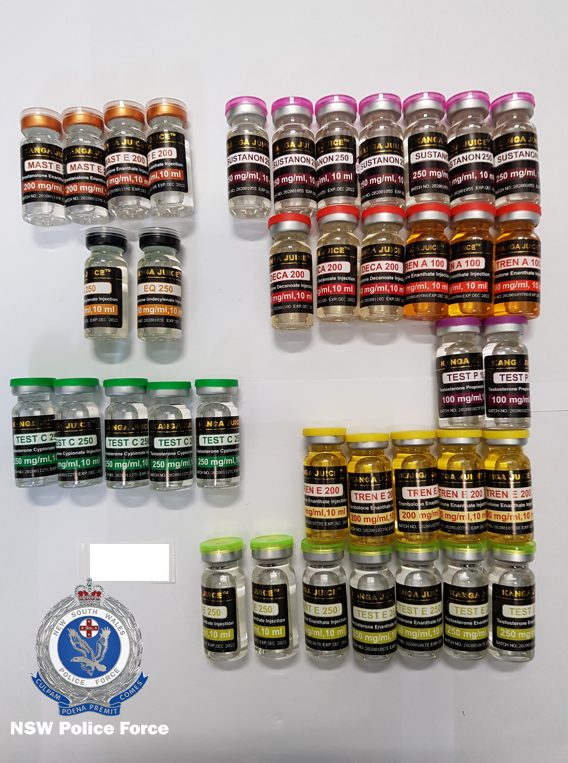 A man has been charged after police seized $30,000 cash and a large amount of steroids in a Port Macquarie home.

Officers searched a home on Neave Way yesterday, where they allegedly located the drugs, money, prescription medications and documentation.

A 35-year-old man at home was taken to Port Macquarie Police Station and charged with nine offences.

He was refused bail to appear in court tomorrow.