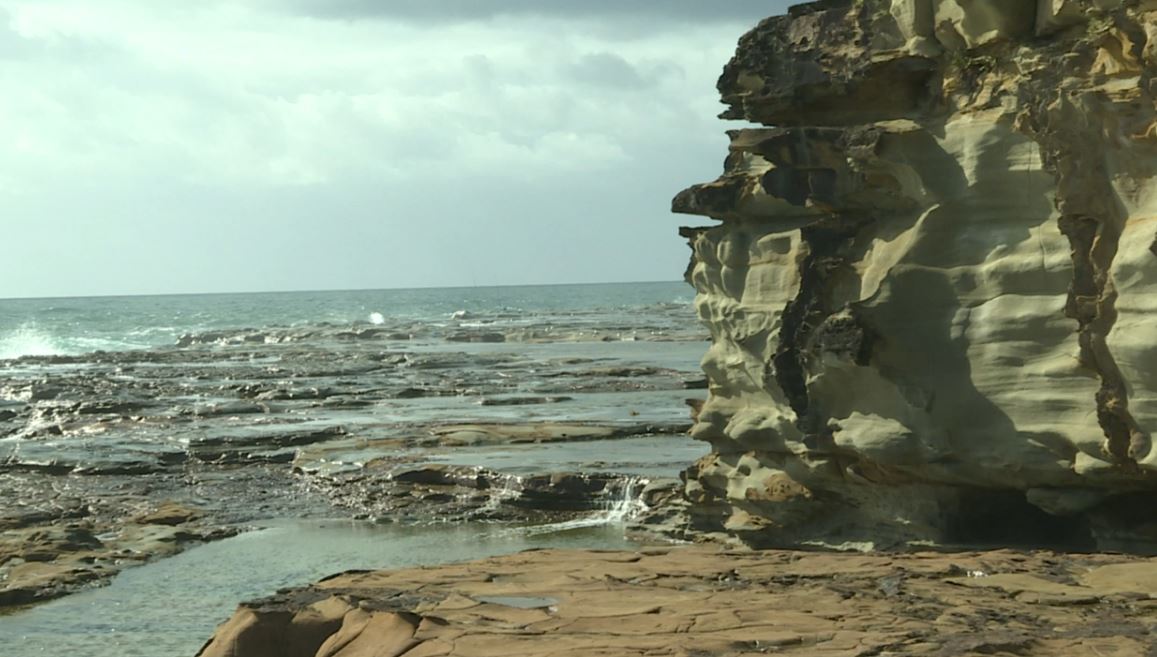 A lifeguard has rescued a rock fisherman on the Central Coast – all before clocking on for a day’s work.

The 50-year-old angler was swept out to sea at Avoca Beach shortly after 8am.

Luckily, the Sydney man was wearing a lifejacket, and the lifeguard spotted him… bringing him to shore on a jetski.

He was treated at the scene for minor cuts and bruises before being taken to Gosford Hospital.

Police say it’s timely reminder to all fishermen about the importance of wearing a lifejacket.