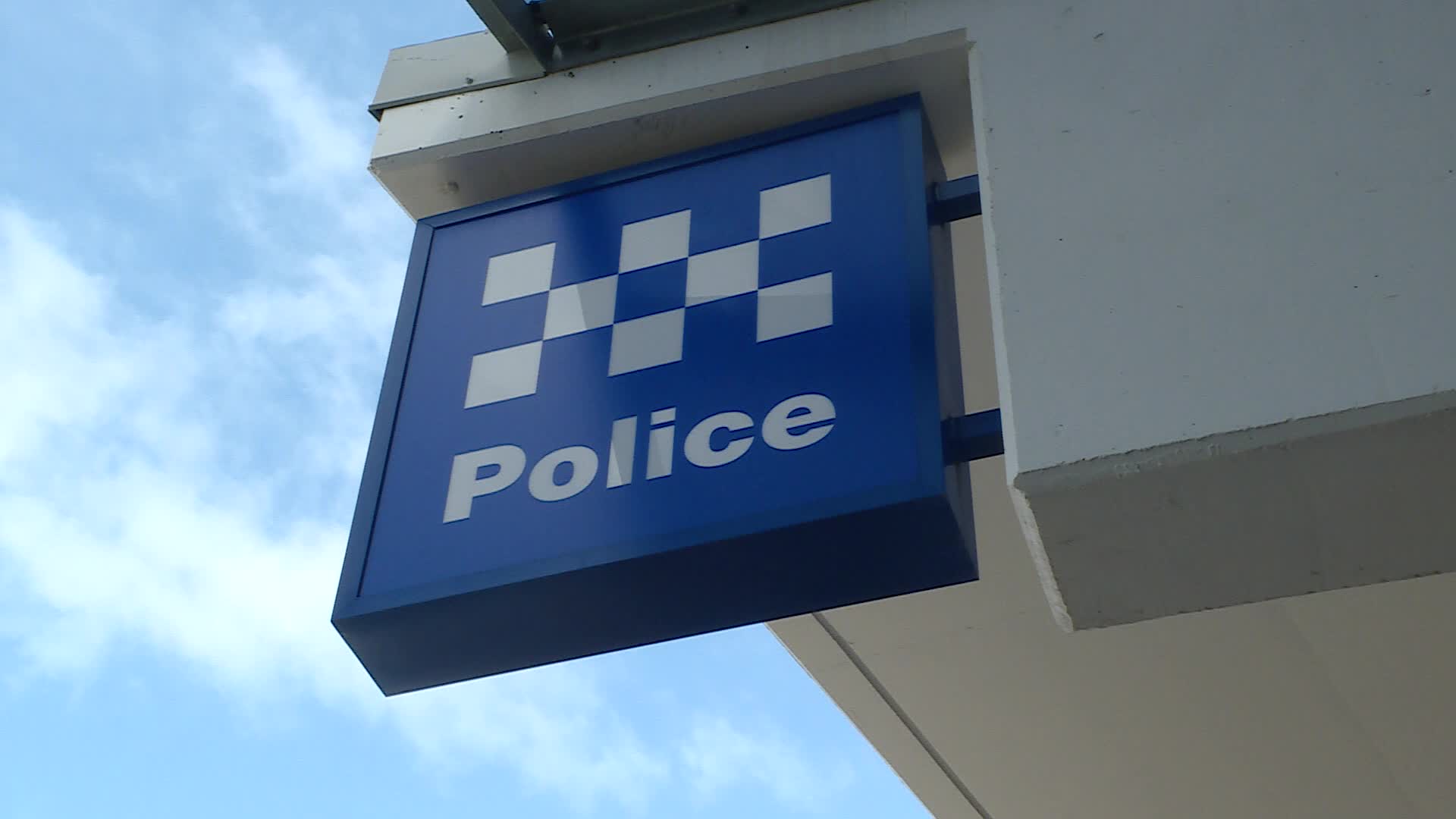 Police are ramping up its investigation into a serious assault in Byron Bay earlier this month.

Officers have released pictures of three men they would like to speak to in connection to the attack.

Police say the incident occurred on Fletcher Street in the early hours of January 10. 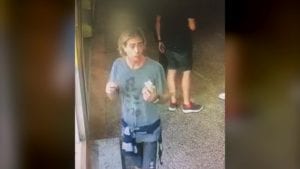 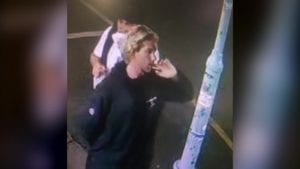 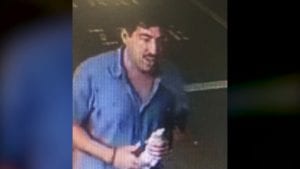