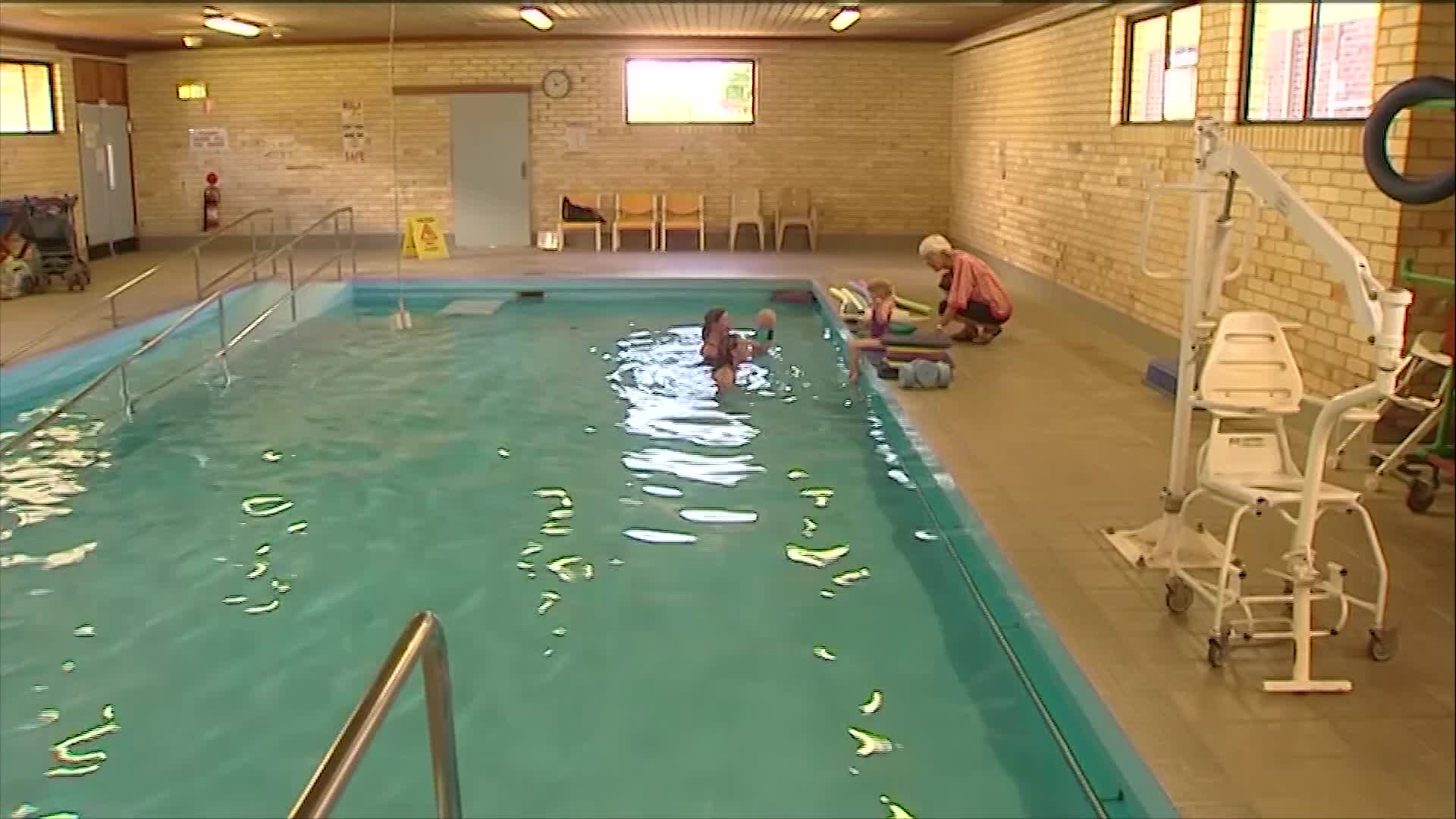 The project was previously quashed by council’s former administrator, Viv May, who dubbed it financially “non-viable”.

However, with the State Government committing $4-million to the project, the reinstated council has decided to reconsider.

Mayor Ian Tiley has suggested council leases out a hydrotherapy pool complex to an external organisation.

The motion will be put to council tonight.