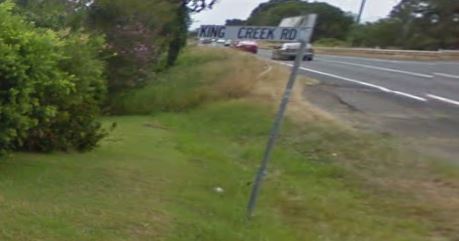 A driver has died, and her passenger is seriously injured after a single vehicle crash on the Mid North Coast last night.

The driver, a 38-year-old woman, died at the scene.

The front seat passenger, a 41-year-old woman, was treated at the scene before being taken to Port Macquarie Base Hospital in a stable condition.

Officers set up a crime scene and started an investigation into the circumstances around the crash.

Police are asking anyone with to come forward.