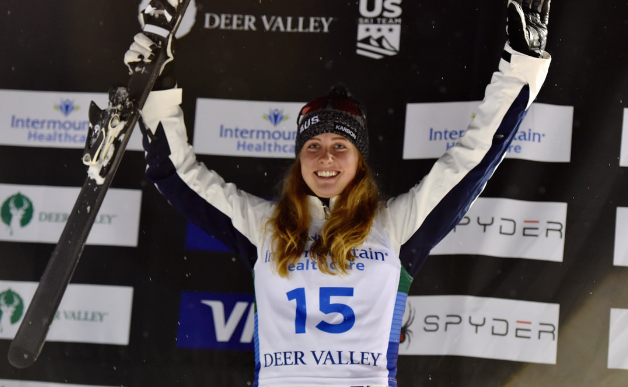 After a breakout year, where she finished on the podium for the first time….Abbey Willcox has suffered a huge setback,

fracturing her lower leg bone in training for the Aerial Skiing World Cup event in Russia.

She will now return home for surgery followed by quarantine in Melbourne.

The 24 year-old posting on social media from her base in Switzerland, that this will be character building in her quest to compete at next year’s Winter Olympics in Beijing.

MACY AND MOLLY THROUGH TO QUARTERS