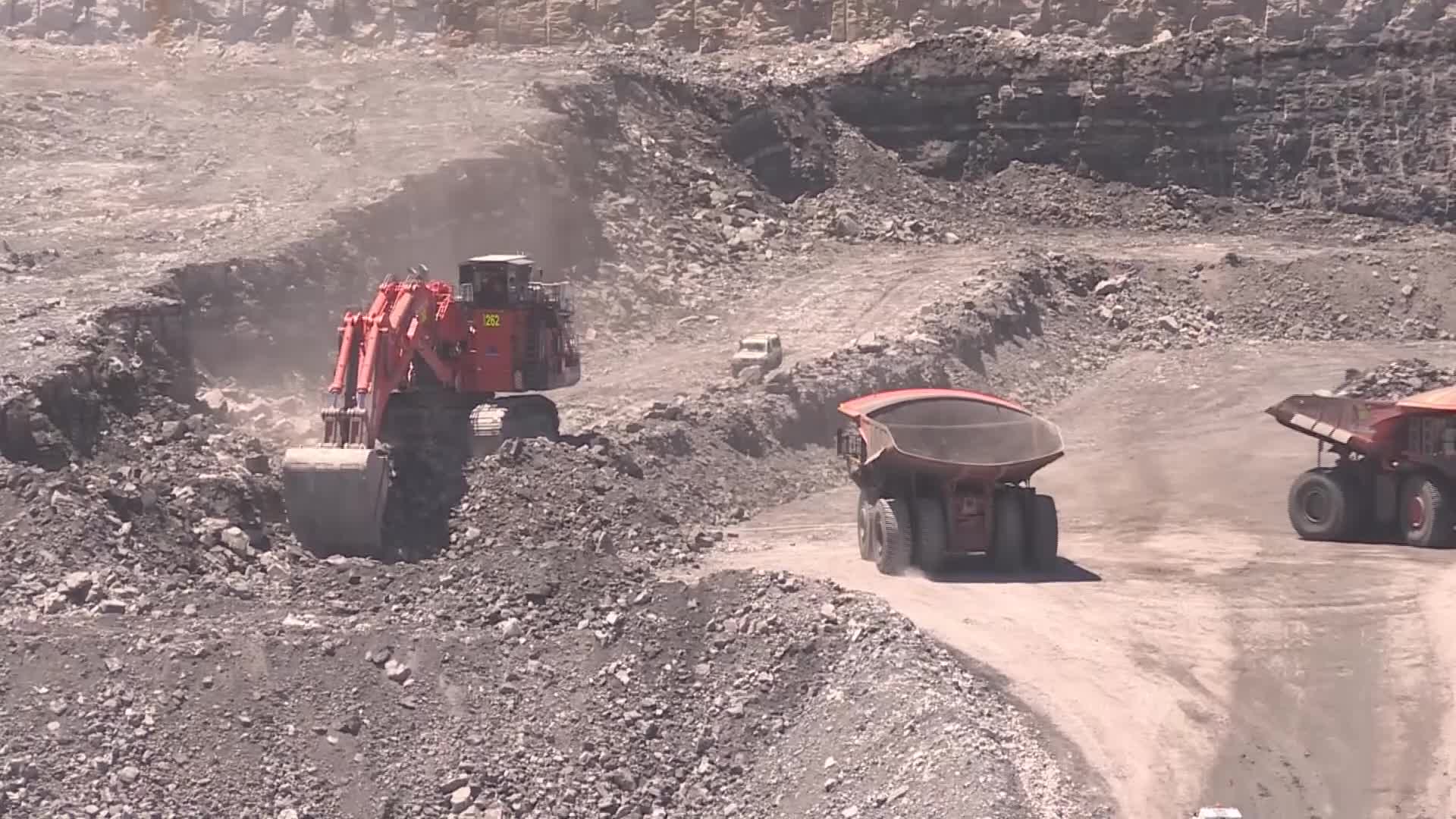 An investigation has been launched, after a man broke his ankle while working on the Maules Creek mine, near Boggabri, early yesterday morning.

It’s understood the miner, who is aged in his 30’s, was injured after the vehicle he was driving rolled onto its side around 4am.

The State’s Resources Regulator will be looking into whether speed or fatigue may have played a role in the incident.