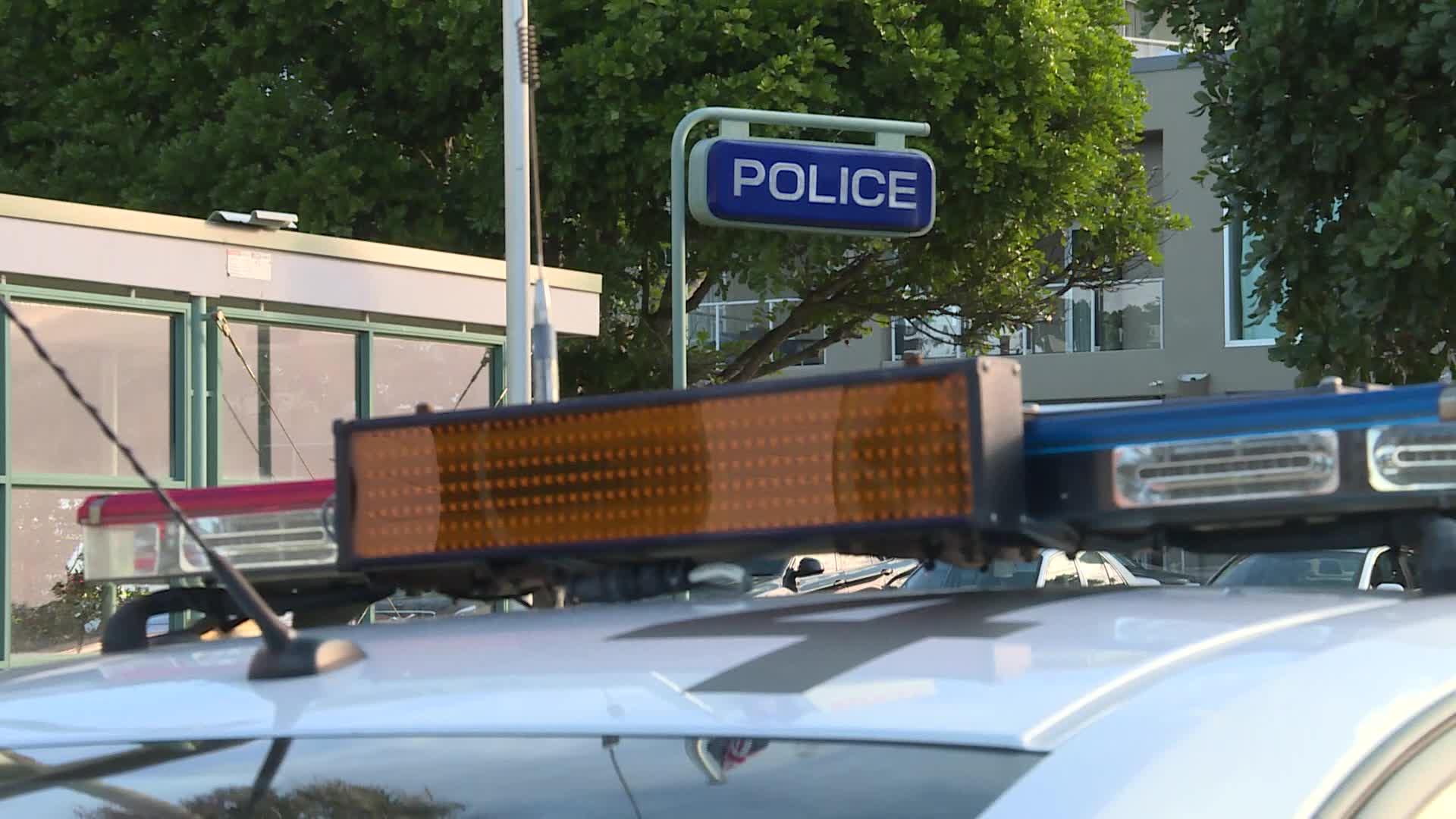 A woman has been charged with high-range drink driving after allegedly colliding with an unmarked police car.

At around 5.15pm yesterday, a Senior Constable had pulled over in the breakdown lane of the Pacific Highway at Belmont, when a car smashed into the rear of his vehicle.

Emergency services and additional police were called to the scene, where both the officer and woman were breathalised.

It’s alleged the 42-year-old from Marks Point returned a positive reading of 0.214 – more than 4 times the legal limit.

Her license was suspended.