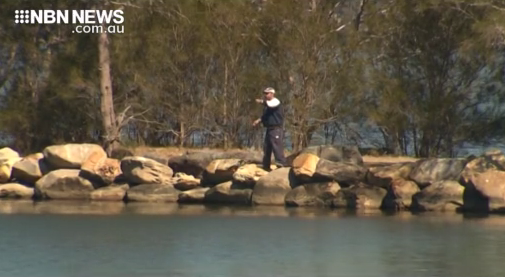 Tweed’s mayor is backing calls for a permit sticker system to be introduced south of Pottsville to allow fishermen to park along beach entrances at night.

Chris Cherry says she’s very supportive of the idea with parking banned between 11pm and 5am to deter illegal camping.

Council says a report on the best way to introduce the system will go before next month’s meeting.