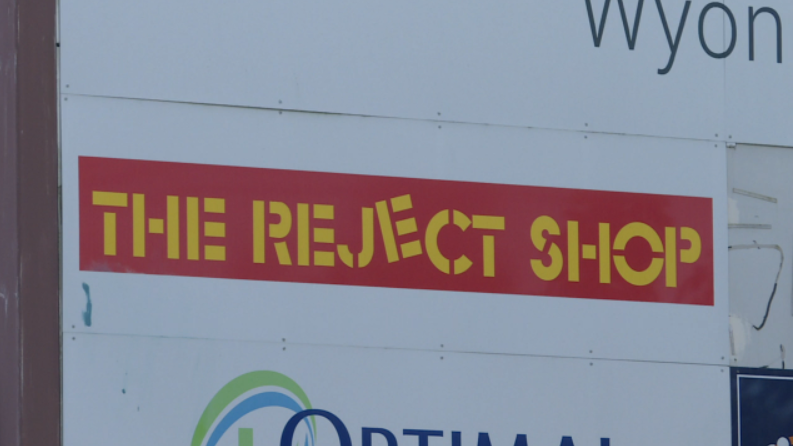 A man has been charged after allegedly holding up a Wyong discount store at knifepoint yesterday afternoon.

Police say the 49-year-old pretended to make a purchase at the Reject Shop, when he pulled out the weapon.

He demanded cash from a 25-year-old behind the counter, before taking off from the shopping centre.

Officers tracked down the culprit at Wyong Train Station.

“They observed a male fitting the description about to enter a train,” Ch Insp Colin Lott said.

“They managed to arrest that male without incident and they uncovered both the weapon and the proceeds of the offence.”

The 49-year-old has been refused bail to face Wyong Court in March.

(VISION ONLY IN PARTS.)