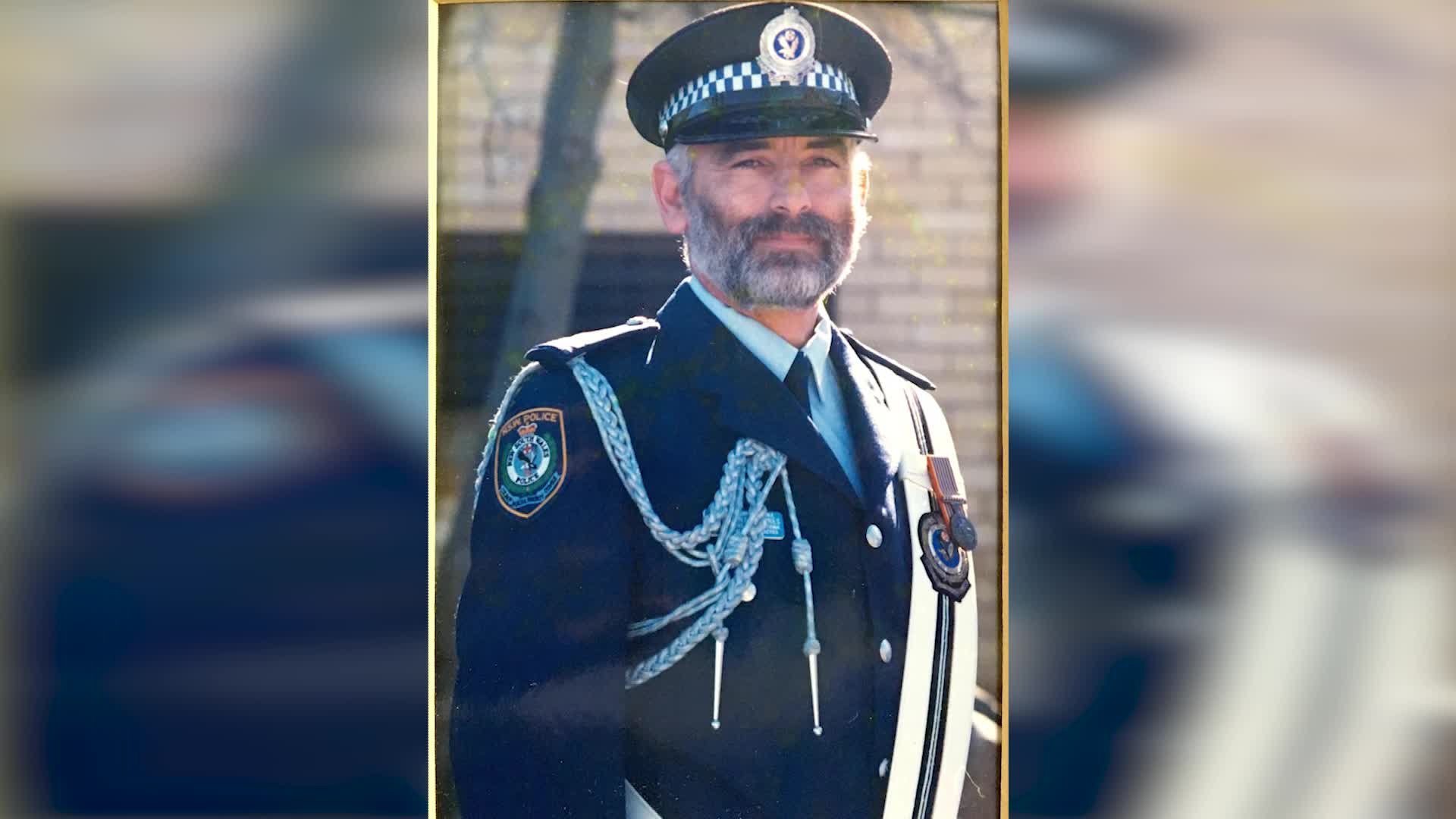 After spending four decades working in the police force, Senior Constable Howard Jones is calling it a day.

The 66-year-old joined the team at Tingha in 1982, after working in the city.

He has six medals under his belt and says the highlight of his career was the six years he spent teaching in Goulbourn.