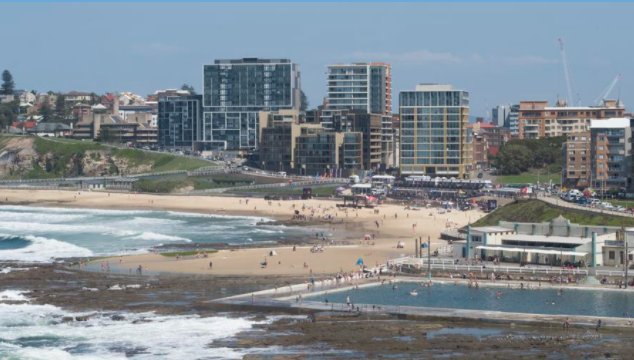 The news was announced this morning, sparking excitement amongst competitors, locals and officials.

Newcastle has been chosen to host the final for the fourth consecutive year.

Minister for Tourism, Stuart Ayres, expressed his joy in the competition being held in the city.

He believes the longstanding partnership between the NSW Government, via Destination NSW and Surfing Australia reinforced the state’s reputation as Australia’s home for surfing.

“New South Wales has hosted the final of the Australian Boardriders Battle since 2014, and we are delighted to see the thrilling event head to Newcastle in 2021.

“The event is the biggest grassroots boardriders competition in the country, and the participation of WSL athletes draws international attention from surfing fans around the globe.” Minister Ayres said.

Chris Mater, Surfing Australia CEO believes the buzz will only grow leading up to the major event.

“It’s great that we can showcase the best of the best in Australian boardrider talent and team spirit, as well as everything Newcastle has to offer as the epic city it is!”

The competition will take place on the 15th and 16th of May.