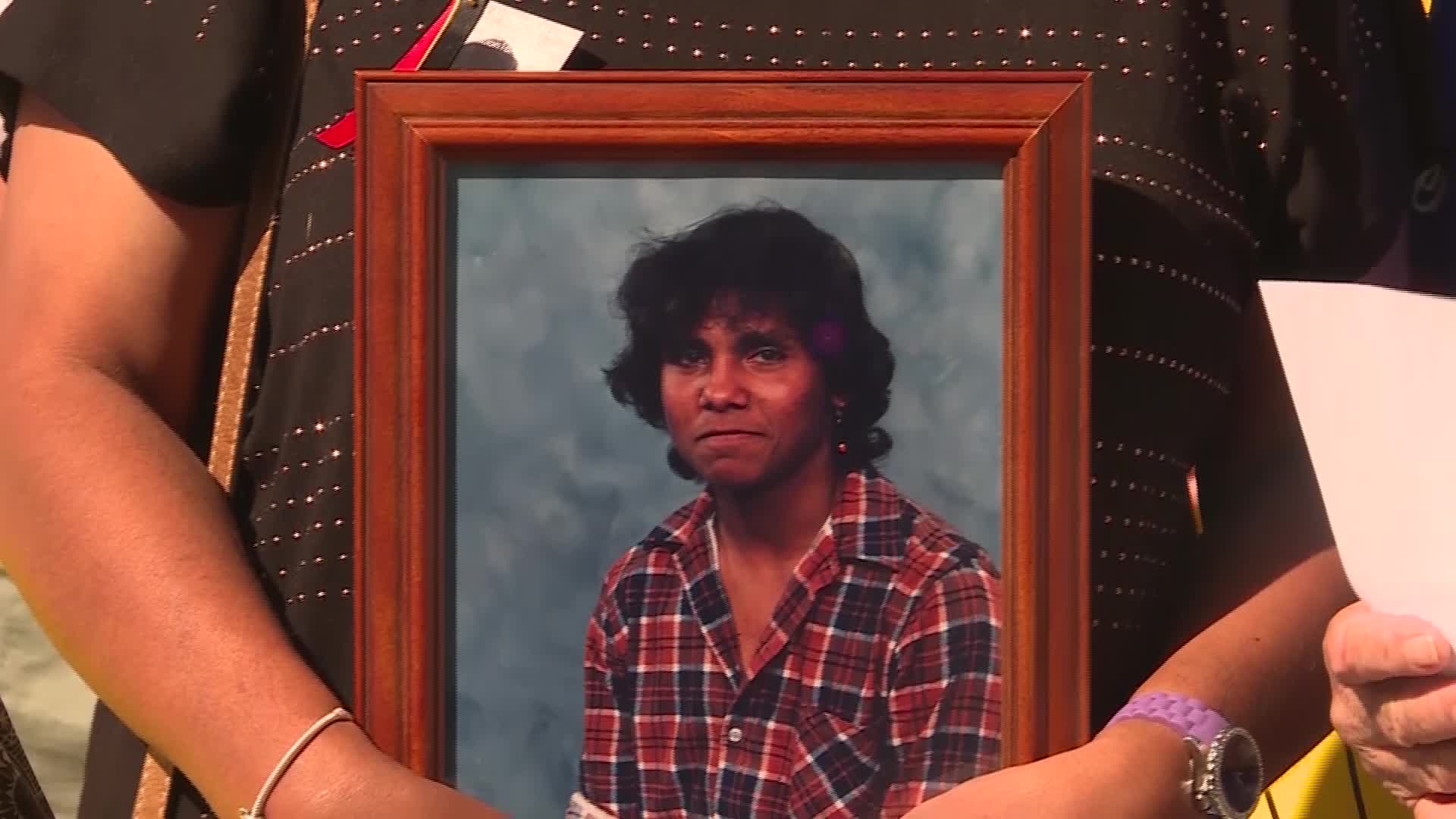 Police investigated the Indigenous 17-year-old’s death at the time, and it was later subject to coronial inquiries.

A cause of death has never been established with the Haines’ family maintaining he was murdered.

In 2018, detectives established a Strike Force with a $500,000 reward for information announced by the New South Wales Government.

If you know anything about what happened to Mark Haines on January 16, 1988 – contact Crime Stoppers.

Warning: This footage contains images of a deceased person.