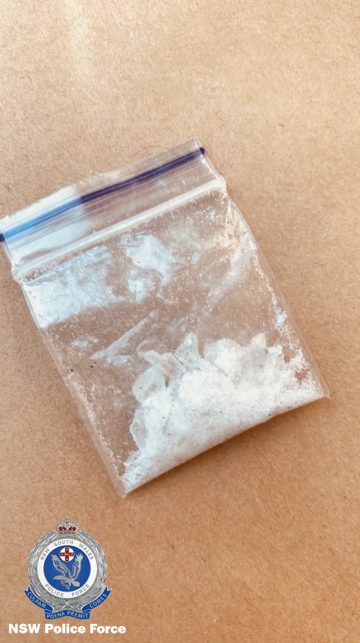 Police were conducting patrols of the Gateshead area when they stopped and spoke with a 38-year-old man on Coral Crescent about 10.40am yesterday.

During a search, officers allegedly found he was carrying methylamphetamine.

He was arrested and taken to Belmont Police Station.

About 4.40pm that same day, detectives executed a search warrant at a home on Coral Crescent and arrested a 54-year-old man.

Police say they located and seized methylamphetamine, cannabis, and more than $20,000 in cash.

Both men were taken to Belmont Police Station, where the older man was charged with five offences, including supply indictable quantity prohibited drug, recklessly deal with the proceeds of crime and possess prohibited drug.

Both men were refused bail to appear at Belmont Local Court today. 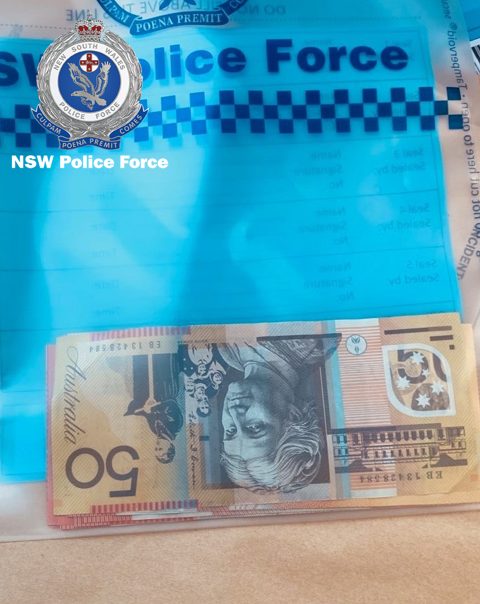 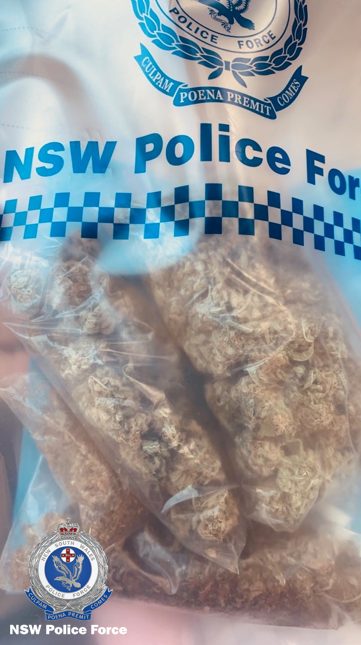