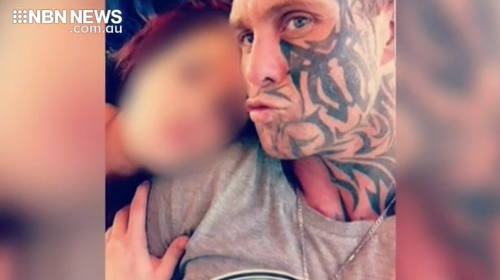 A man who shot and killed a father of five in Newcastle in 2018 has been jailed for at least five years, after a Supreme Court judge found he’d acted in self-defence.

Daniel Hawkins was convicted of manslaughter, having maintained he only went to the victim’s house to scare him.