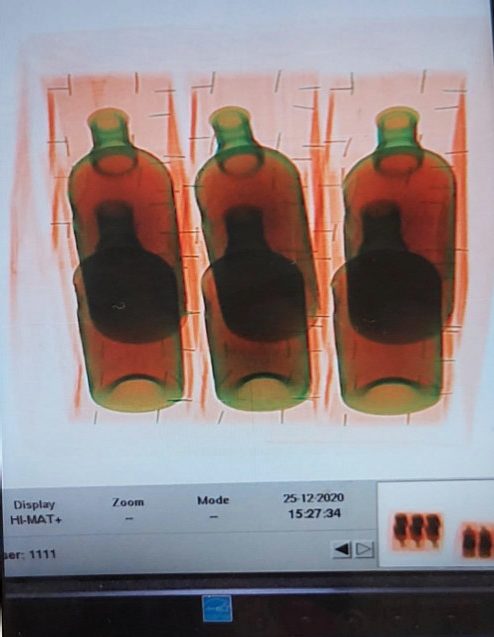 Detectives have charged a man after he allegedly tried to smuggle more than $650,000 worth of liquid MDMA in wine bottles to Australia from the U.K.

After a tip off, officers from the Australian Border Force (ABF) examined a consignment which arrived in Sydney from the U.K. on Christmas Day.

The officers noticed inconsistencies in the air cargo and found 4.5kg of clear liquid in wine bottles when unpacking it. 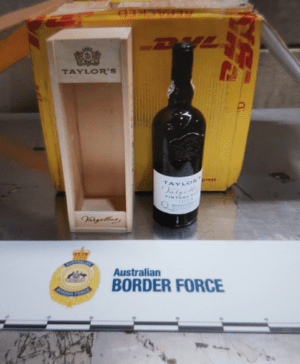 Forensic tests revealed the liquid was MDMA – estimated to have a potential street value of $675,000.

Investigators from Redfern Region Enforcement Squad (RES) under Strike Force Dices conducted a controlled delivery, where they allowed the illegal drug to be sent on under the supervision of authorities.

Following extensive inquiries, detectives arrested a 63-year-old man during a vehicle stop on Lang Road at Moore Park, just before 11.30am yesterday.

Investigators also executed two search warrants at a restaurant in Woollahra and home at Bankstown, where they seized more than $25,800 cash and electronic devices.

He was refused bail to appear at Parramatta Local Court today.

Anyone with information that may assist investigators is urged to contact Crime Stoppers on 1800 333 000.