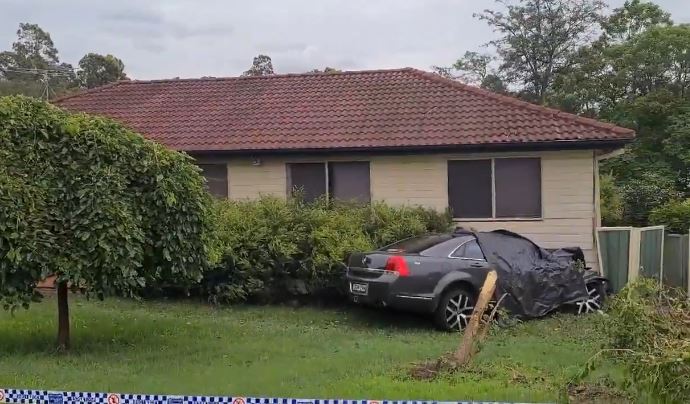 Police are asking the public to help them find a driver, after a crash in the Hunter last night.

About 9.30pm, police arrived at Chapman Street, Cessnock to find a dark grey Holden Statesman crashed into a house.

Police were told the car was travelling on High Street when it collided with a Ford Fiesta, mounted the kerb, and hit a house, causing significant damage.

The driver fled the scene before officers arrived.

A crime scene was set up, and inquiries to find the driver have started.

The residents of the home were uninjured.

Reporter Jacinta Lee will have more, tonight at six.

A house has been badly damaged at Cessnock, after a driver lost control, crashed and fled the scene overnight @nbnnews pic.twitter.com/sdbkyB05lM