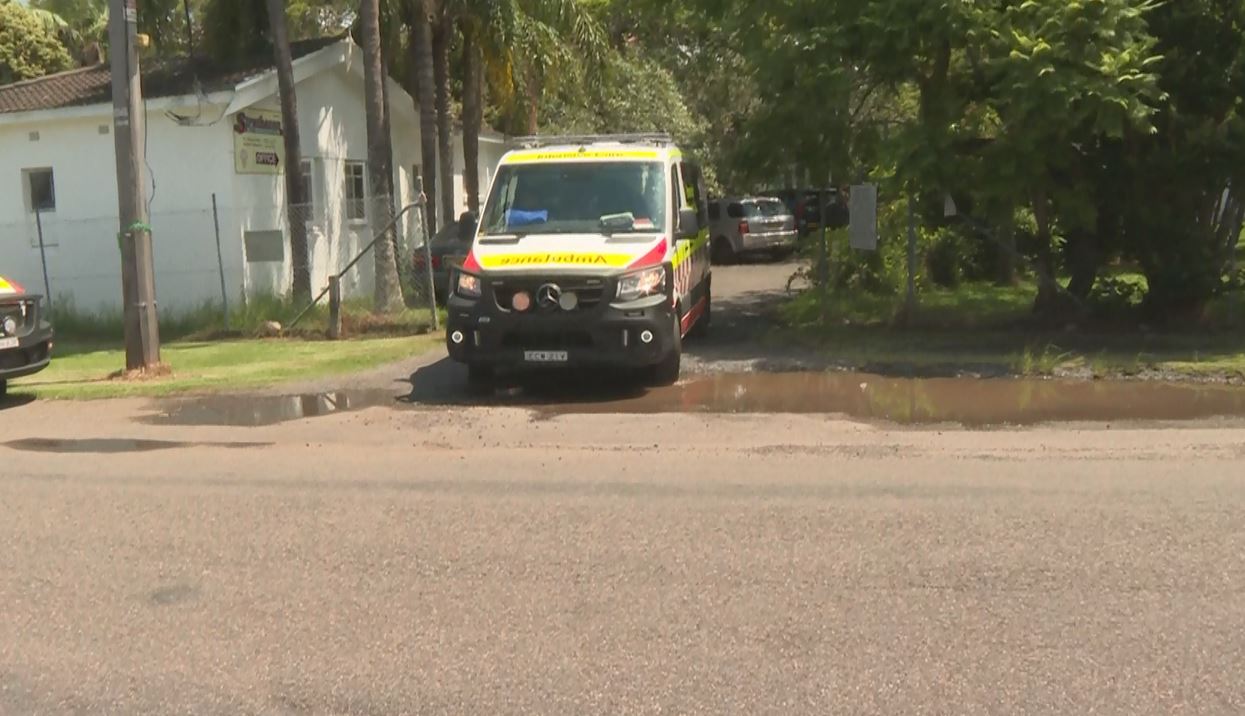 A Central Coast man has been charged over a stabbing at Wyong yesterday.

It’s alleged the 38-year-old stabbed a 64-year-old man in the stomach during an altercation at the old Strathavon Resort at around 2pm.

He was taken to Wyong Police Station last night and charged.

The victim was taken to John Hunter Hospital where he remains in a stable condition.