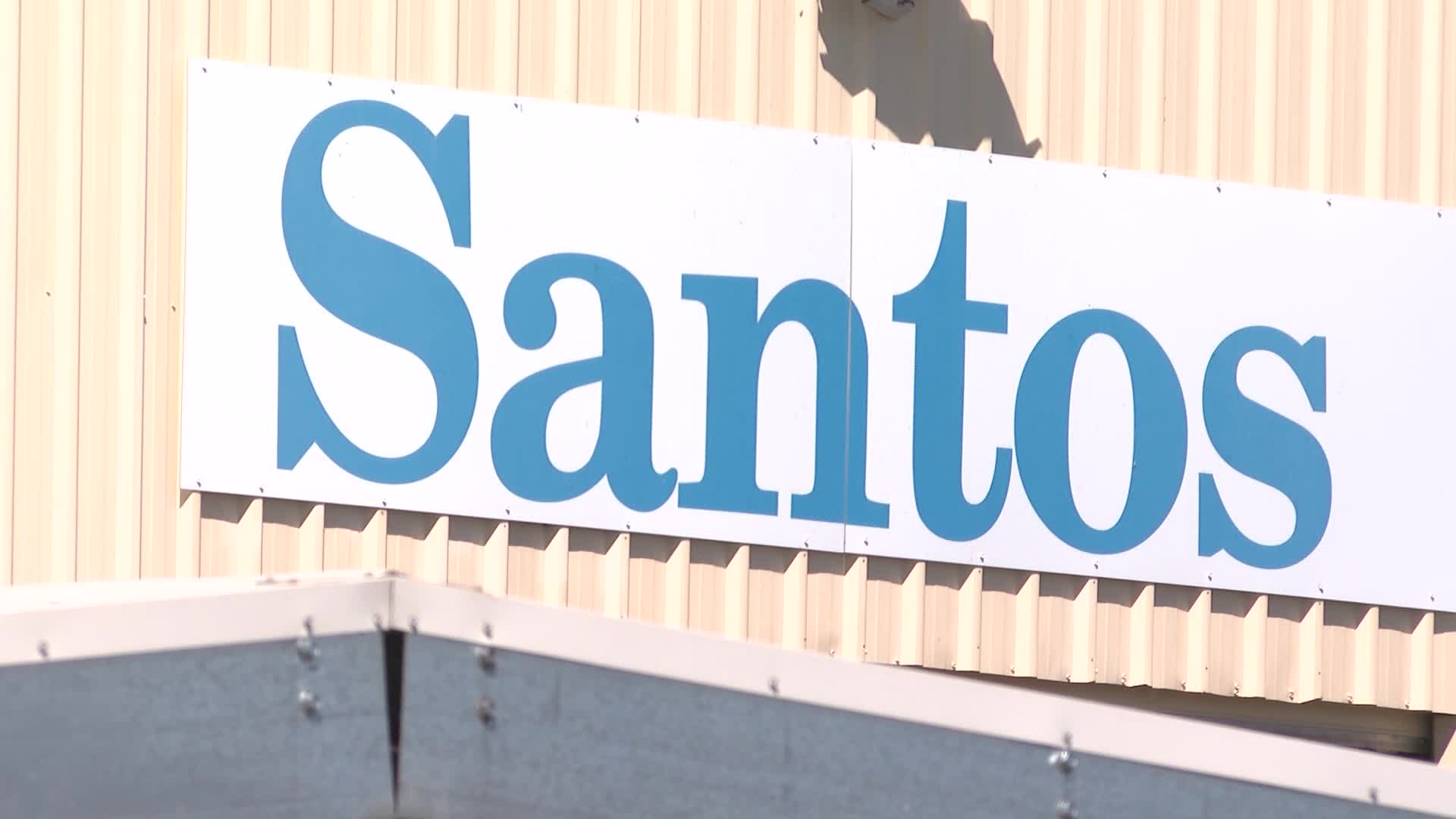 The controversial Narrabri Gas Project has hit another hurdle, with a group of North West farmers launching a legal appeal against the state government.

It comes less than a month after the SANTOS project was approved by the federal government.

The $3.6 billion project will see 850 coal seam gas wells built in the Pilliga and could provide up to half of the state’s gas needs.

CALROSSY KIDS GO UNDER THE CLIPPERS FOR CANCER